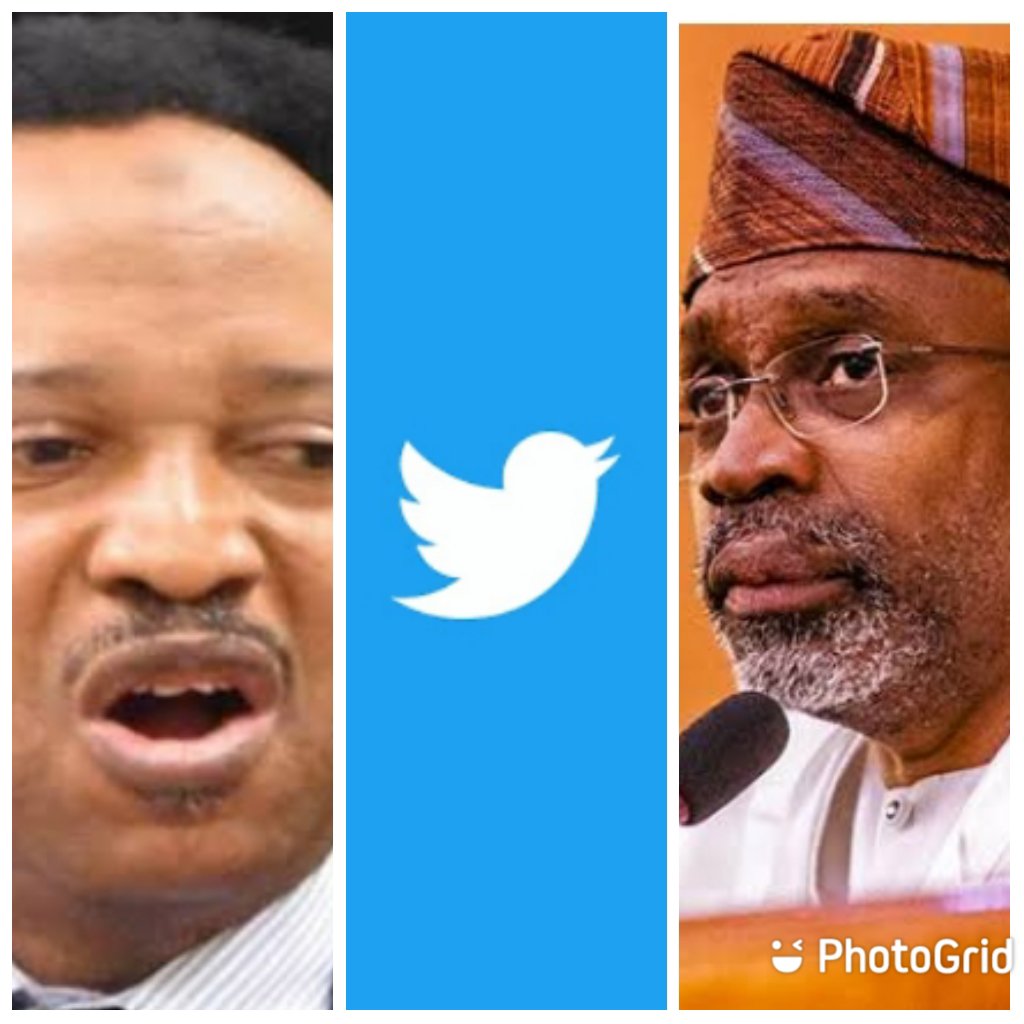 Former Senator representing Kaduna Central, Shehu Sani has said that the rejection of the lifting of the Twitter ban shows that the legislative support the suffocation of freedom of expression.

Speaking through his official Twitter page, Sani stated that the executive was in sync with autocracy which is quite condemnable.

On Thursday, the Speaker of the House of Representatives, Femi Gbajabiamila rejected a motion raised by to lift the Twitter ban.

“House of Representatives rejection of the lifting of the ban on Twitter is unfortunate and condemnable. This is a disappointing and disgraceful example of legislative support for the executive suffocation of the freedom of expression. They are historically in sync with autocracy.”

On Thursday, the joint committee on Communication, Justice, Information and Culture; and National Security and Intelligence set up by the Speaker of the House of Representatives, Femi Gbajabiamila on June 8th, 2021 presented its report on Twitter ban by the Federal Government.

It noted the pros and cons of social media but was silent on whether the ban should be lifted or not.

The recommendations as stated by Newswire are, “That time be allowed for the Federal Government of Nigeria and Twitter to enter into the dialogue process that is already ongoing, to create room for amicable settlement on the matter;

“That relevant Government Institutions such as National Broadcasting Commission, Nigeria Communication Satellite, etc., should be alive to their mandate by doing the needful to avoid future occurrence of this nature;

“That the Federal Government should take into cognisance the negative effect of the Twitter suspension on Nigerians who depends on the platform for their livelihood;

“That Federal Government should be proactive in their interface with Twitter so as to come up with timely resolution on the matter;

“That government should always have communicated better with Nigerians when critical decisions are to be made.”