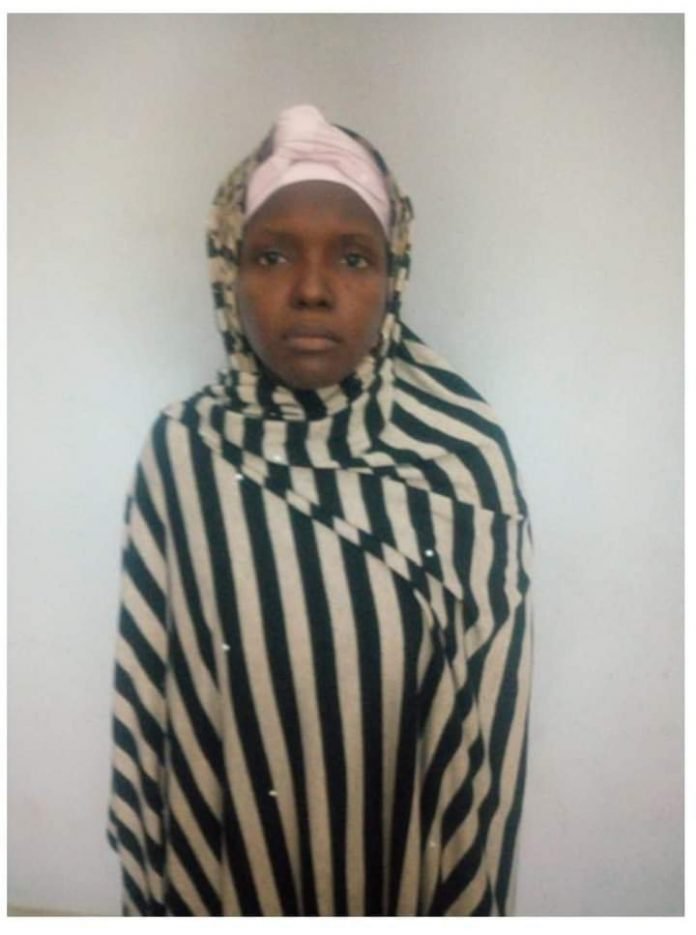 The Kano Zonal Office of the Economic and Financial Crimes Commission, EFCC, today July 6, 2021 secured the conviction of one Habiba Abubakar before Justice J.K Daggard of the Federal High Court sitting in Kano on a two-count charge of obtaining by false pretence.

The complainant further alleged that they subsequently agreed on the sum of Two Million, Two Hundred Thousand Naira Only (N2, 200,000.00) and that he gave her some cars valued at the said price and took possession of the land.

Subsequently, one Balarabe suddenly appeared and claimed ownership of the said property.

It was later discovered that the title documents given to the petitioner were fake.

Upon arraignment, the convict pleaded not guilty to the charge.

In the course of the trial, prosecution counsel, Musa Isa called four witnesses and tendered several documents that were admitted in evidence.

In his judgment today, Justice Daggard agreed that the prosecution has proved the case against the convict beyond reasonable doubt and convicted her.

Daggard subsequently sentenced her to seven years imprisonment on each of the two counts. The sentences are to run concurrently.

The convict was also ordered to restitute the sum of N2, 900,000 (Two Million Nine Hundred Thousand Naira Only) to the victim.