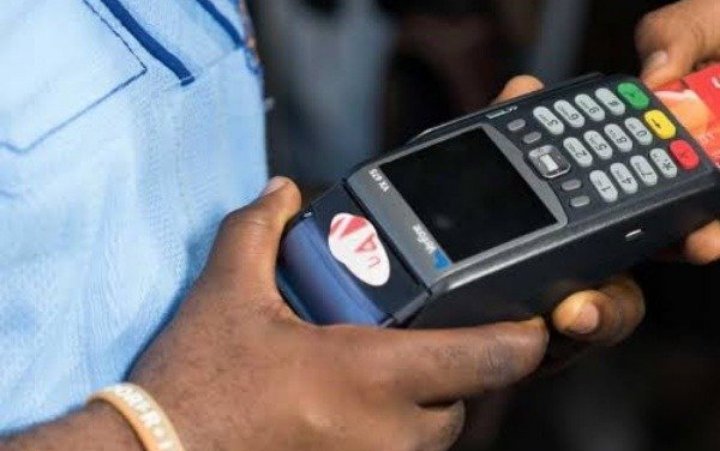 Operatives of the Lagos State Police Command has robbed a biker identified as Mike Lucas after labelling him a thief.

According to him, he was on his way to Mile 2 from Alakija on Thursday when they stopped him on his bike, after checking his phone, they labelled him a thief and demanded he transfers N200,000 to them.

When he told the operatives he didn’t have that amount, he was taken to a POS stand and forced to transfer everything in his account.

“I got apprehended by the @PoliceNG today. I was on a bike passing through alakija on my way to Mile 2 when they stopped me. The policeman who stopped me said “make we settle before we rope you, na street we dey” but I didn’t oblige cos I was sure I had nothing incriminating on me

I felt really threatened and agreed I was going to pay them. They first asked for 200k, I told them I don’t have it, they then checked my balance and said I am going to transfer every dime there.”

“They started driving then stopped on the way and handed me over to a man.

The man then took me to a POS shop and made me do a transfer.
I regret being a citizen of this cursed country.”

Recall that the Nigeria Police Force has come under a lot of backlashes over extortion, extrajudicial killing and kidnapping done by operatives of the force.