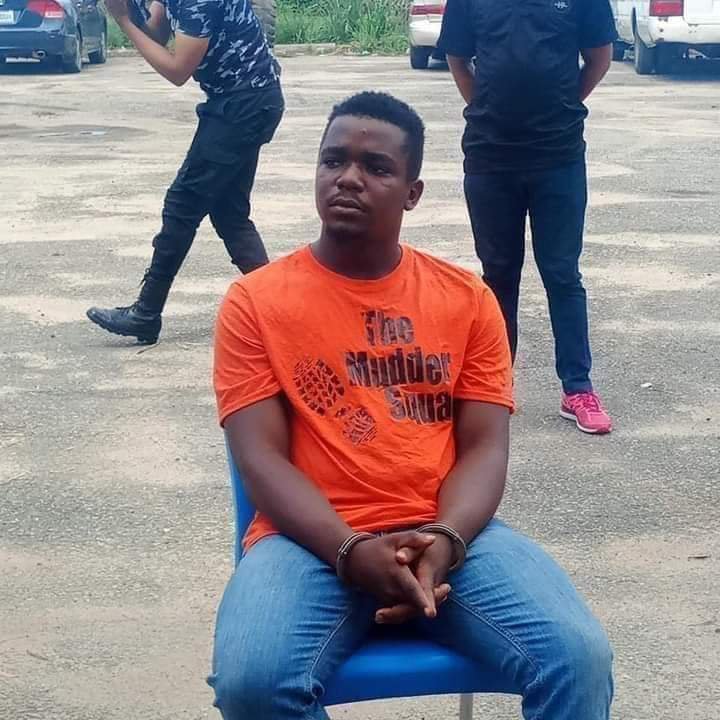 According to a statement released by the media unit of the Akwa Ibom State Ministry of Justice signed by the information officer in the ministry, Effiong Edet, says the state’s Attorney-General and Commissioner for Justice, Uko Essien Udom (SAN), will be the lead counsel for the prosecution team.

Iniubong Umoren, a final year student of the Department of Philosophy, University of Uyo, from Orukanam local government area of the state, had set out to look for a job to keep body and soul together only for her family to be informed by the police, who responded swiftly to complain by her friend, that she has been gruesomely murdered by the accused, Uduak Akpan.

The statement added that the police investigating team had exhumed the deceased’s remains, which was buried in a shallow grave, showing her mouth gagged and the neck strangulated and squeezed, eyeballs bulging and tongue popping out, all allegedly pointing irresistibly to one direction, murder.

The statement disclosed that the police had since concluded investigations and sent the case file to the Department of Public Prosecutions (DPP), which could not swing into action immediately because of the recently suspended industrial action embarked upon by Judiciary Staff Union of Nigeria (JUSUN).