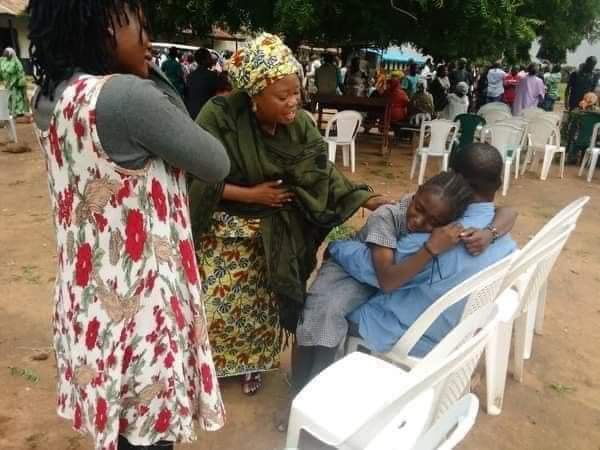 It was gathered that 31 students have regained their freedom after 28 students were found inside the Tsoho Gaya forest in Chikun Local Government Area of the State on Sunday morning while the other three were rescued by police operatives in an undisclosed location in same LGA.

The students were taken to a police medical facility for a medical checkup after being released in over 20 days of captivity.

It has not been confirmed if the students were released after a ransom was paid to the abductors who kidnapped them on the 5th of July, 2021 or escaped by themselves.

The Kaduna State Chairman of the Christian Association of Nigerian (CAN), Joseph Hayab, confirmed their release to TheCable on Sunday.