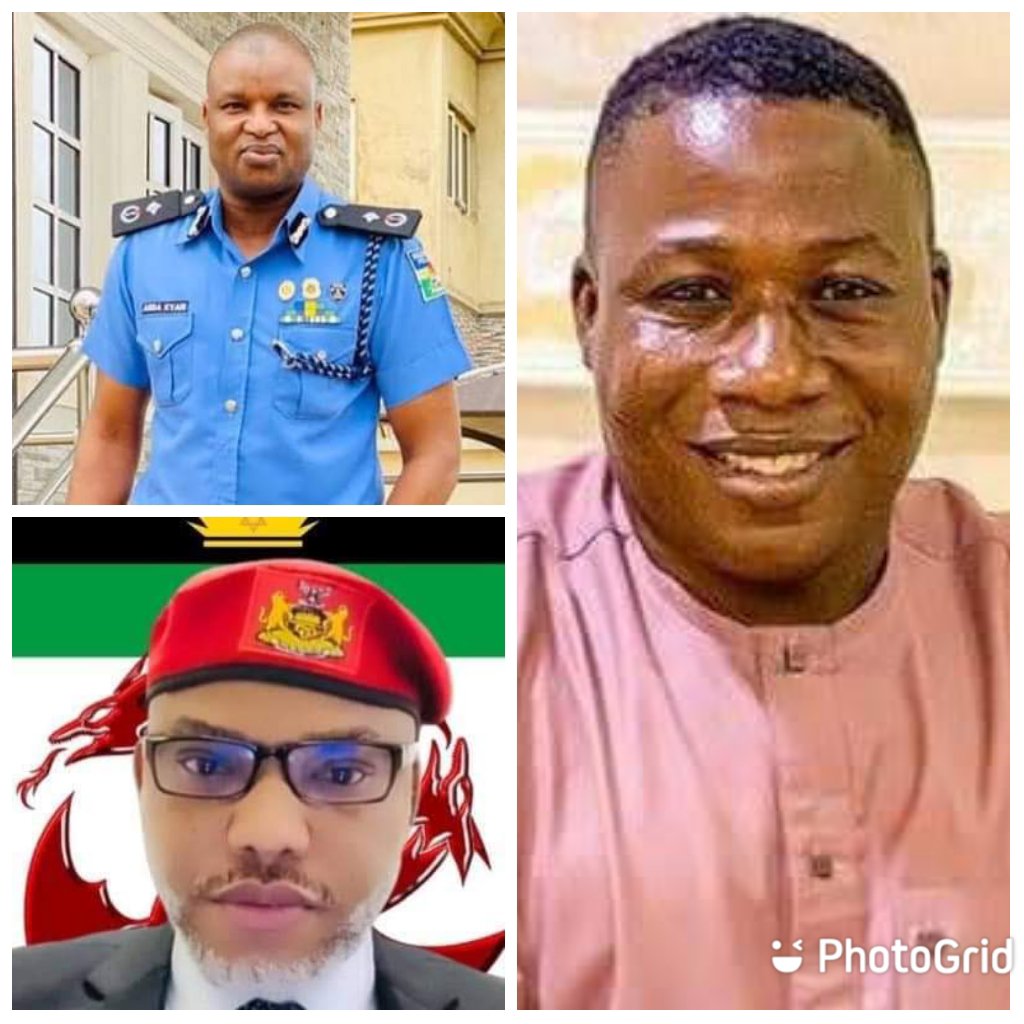 Amidst outcry, Femi Fani Kayode has insisted that evidence should be provided before the Deputy Commissioner of Police, Abba Kyari is handed over to the Federal Bureau of Investigation, FBI, over allegation of a link to multi-million dollar fraud by Ramon Abbas popularly known as Hushpuppi.

Condemning the selective application of justice by Nigerians, FFK insisted that resigning Nigeria’s sovereignty to the Americans who act as if they are God by considering one of our own guilty simply because they have indicted him is utterly shameful.

The former Aviation Minister called on Nigerians to insist on due process the same way it was insisted in the case of the leader of the Indigenous Peoples of Biafra, Nnamdi Kanu who was kidnapped from Kenya to Nigeria and Yoruba secessionist leader, Sunday Adeyemo popularly known as Sunday Igboho who was caught in the Benin Republic on his way out of the country.

Read his full text below;

We have insisted on due process and the presentation of hard evidence before my friend and brother Sunday Igboho can be extradited from Cotonou to Nigeria.

We have condemned the illegal manner in which the Kenyan authorities kidnapped Nnamdi Kanu and returned him to Nigeria.

Those that are complaining about us asking for due process and insisting on the presentation of hard evidence before a court of law before Abba Kyari can be extradicted to America are myopic and naive.

You cannot insist on due process for Igboho and Nnamdi Kanu and deny it to Abba Kyari.

We stood up for Allen Onyeama of Air Peace when the Americans wanted his head. In the end he was vindicated as there was no hard evidence against him and we discovered that the whole thing was a conspiracy to destroy him and take over his business.

Why should we not accord Abba the same benefit of the doubt or protection given the fact that he is also a Nigerian. Or is it that some Nigerians are more equal than others?

Resigning our sovereignty to the Americans and acting as if they are God by considering one of our own guilty simply because they have indicted him or wish to investigate him is utterly shameful.

I accord the same presumption of innocence unless and until proven guilty by a court of law to Abba as I do to Sunday and Nnamdi.

I refuse to apply the rules and the law selectively. I refuse to allow my emotions to becloud my better judgement.

I refuse to associate myself with any witch hunt or to be infected by a herd and lynch mob mentality.

This is because I have been a victim of such myself many times in the past and I know what it is like.

We are all equal before the law and we must not apply it selectively or on a regional, religious or ethnic basis.

It is Sunday, Abba and Nnamdi today: it could be you tomorrow. And when that happens the only thing left to protect you from injustice are God and the law.

Morale of the tale: always be cautious before you condemn and assume guilt and always insist on hearing the other side of the story and seeing the evidence before you accept the assertions and allegations of either the state or an individual as being true and valid.

There is nothing more grievous before God than to send an innocent man to the gallows or to wrongly accuse the innocent and it comes with curses.