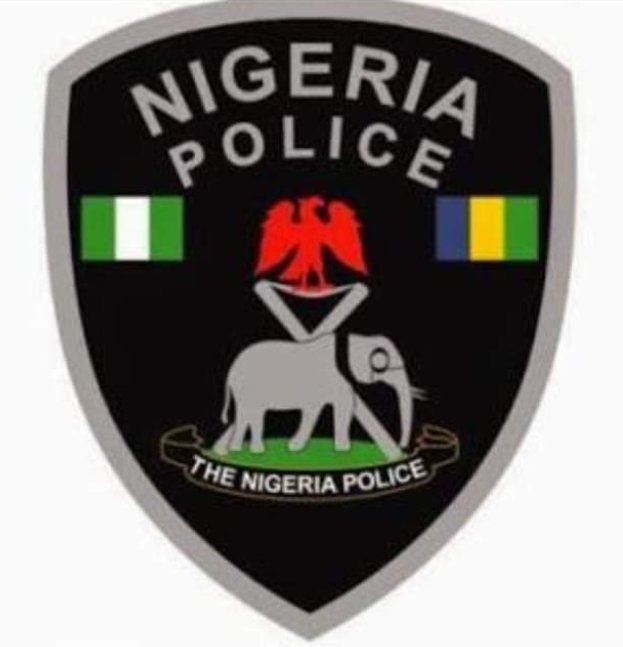 The Inspector-General of Police, Usman Alkali Baba has deployed a surveillance helicopter to Plateau State while revealing that thirteen more suspects have been arrested.

Twenty-two persons were killed on Saturday when a group of angry youths attacked a convoy of five buses on Rukuba Road in the Jos North Local Government Area of Plateau State.

The IGP revealed that the force was committed to restoring peace in the region while stating that he is committed to working with other patriotic stakeholders toward restoring public order in Plateau and other parts of the country.

· As 13 More Suspects Are Arrested

As part of ongoing, coordinated efforts at restoring public order in Rukuba and its environs, following the unfortunate incident of Saturday 14th, August, 2021, the Inspector General of Police, IGP Usman Alkali Baba, psc (+), NPM, fdc has ordered the deployment of additional operational asset including a Police Surveillance Helicopter, two (2) Units of Police Mobile Force (PMF) and two (2) Cells of Counter Terrorism Unit (CTU) to Plateau State. The surveillance helicopter, manned by operatives of Nigeria Police Airwing, is expected to carry out aerial surveillance and confidence-boosting patrols within the hotspots, in coordinated operations with the ground troops.

The IGP noted that thirteen (13) additional suspects have been arrested in connection with the incident, bringing the total number of arrested persons to thirty-three (33). He assured that the NPF is committed to working with other patriotic stakeholders toward restoring public order in Plateau and other parts of the country.