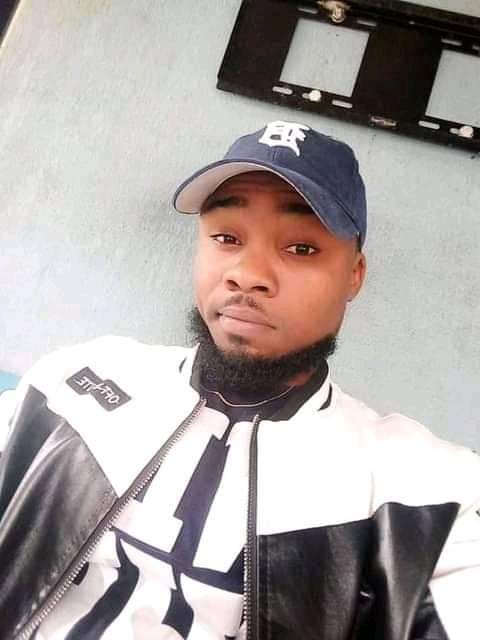 Preliminary report from an autopsy conducted on Monday has revealed that a university student who died in police custody in Akwa Ibom State, Nigeria’s South-south, was tortured.

Kubiat Akpan, 28, a fresh graduate of architecture, University of Uyo, was arrested by the police on August 29, while he was sitting out with some friends at a popular store in Uyo.

He was reported dead some hours later, tortured by some police officers, his lawyer, Inibehe Effiong, said.

The autopsy report invalidates the claim by the police that the student died of illness.

“The suspect (Mr Akpan) said he was sick. He was taken to the police clinic for treatment but gave up the ghost in the process,” the police spokesperson in Akwa Ibom State, Odiko MacDon, said in the statement on Saturday.

Mr MacDon said the late student was being investigated for robbery and cultism, a claim the lawyer, Mr Effiong, said was false.

A pathologist with the University of Uyo Teaching Hospital, who performed the autopsy, said there were visible bruises on the body which indicated torture.

The lawyer, Mr Effiong, including an investigating police officer, Udeme Ebong, as well as a man identified as Ene Inyang, said to be an uncle to the late student, were present during the autopsy.

The deceased student, Kubiat Akpan
The deceased student, Kubiat Akpan
“There are signs of torture on this body, not one, not two. There are also signs of blunt head injury. Someone can have a blunt head injury from an accident, whereas the injuries here are torture-related,” he said pointing at the bruises on the victim’s left arm.

From the mortuary’s record book, sighted by a PREMIUM TIMES reporter, the police team who deposited the corpse lied to the mortuary attendant that the student died in Nsit Ubium, a local government area outside of Uyo where the student actually died.

The attendant said the men who brought the corpse did not identify themselves as police officers.

“It was the next day that some people who said they were from the police came to take photographs of the corpse,” he said.

Mr Effiong had said on Saturday that it was irresponsible for the police spokesperson, Mr MacDon to accuse late Mr Akpan of being a robbery suspect.

“The statement by Odiko MacDon, as far as I am concerned, must have been issued under the influence of alcohol,” he told PREMIUM TIMES.

“There was never a case of armed robbery or cultism against the deceased at any time.

“This was just a young boy who was picked up randomly by the police for reasons they are yet to disclose to us, taken into custody and tortured to death,” the lawyer added.

The Nigerian police, over the years, have become notorious for torture and extra-judicial killing, one of the underlying problems that led to the historic #EndSars protest across Nigeria last year.