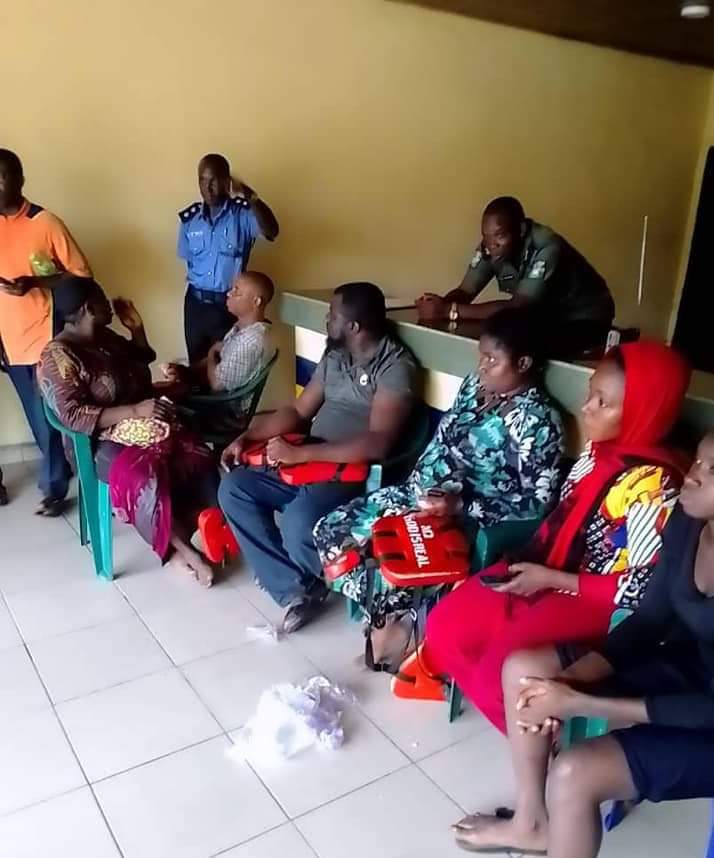 It was gathered that the heavily armed men attacked the passenger boat along the Bonny-Onne waterways between 7.30 and 8am on Tuesday, September 7.

The officer-in-charge of the Marine Police, Bonny, SP Solomon Adeniyi, who confirmed their release to newsmen on Thursday, September 9, said one of the suspected kidnappers was arrested while others are on the run.

“Yes, some of the suspected kidnappers were apprehended in Bodo Town and the victims were freed.” said Adeniyi.

“Yes, the Police have arrested one of the suspected kidnappers. Others were still on the run but Police have vowed to go after them.” he said.

Jumbo added that the suspect was apprehended by the police in Bodo Town and is already helping in the investigation.