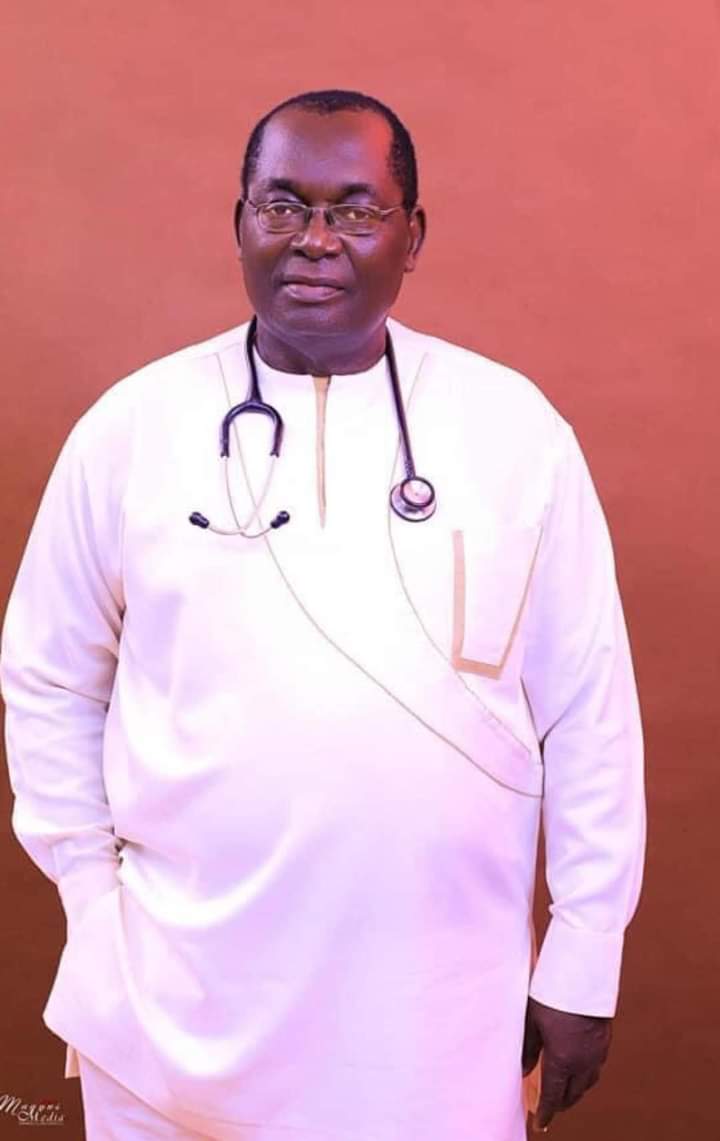 It was gathered that Dr Akunyili was returning to Enugu State from a meeting in Onitsha when gunmen opened fire on his vehicle killing him instantly with his driver and police orderly.

According to family sources interviewed by Peoples Gazette on Wednesday morning, the remains of the three had since been deposited at the hospital ahead of burial and police investigation.

“He was travelling along the Old Onitsha Enugu Highway when they struck,” a family said under anonymity because he was not asked to publicly comment on the matter until a formal statement has been issued.