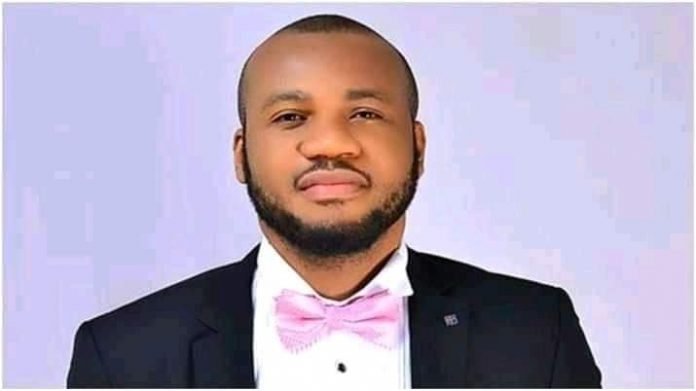 Controversial human rights activist and a supporter of President Muhammadu Buhari, Kenechukwu Okeke has been killed in Anambra State.

It was gathered that the lawyer who sued 50 celebrities over their involvement in the #EndSARS protest was gruesomely murdered in his compound.

According to family members, Mr Okeke was macheted by his attackers numbering seven in his compound and a keg of fuel poured on him before he was lit up and left to burn to death.

The controversial activist was killed in Nkpor, near Onitsha, Anambra State, in the presence of his wife, Mrs Blessing Odinakachi Okeke and his little daughter.