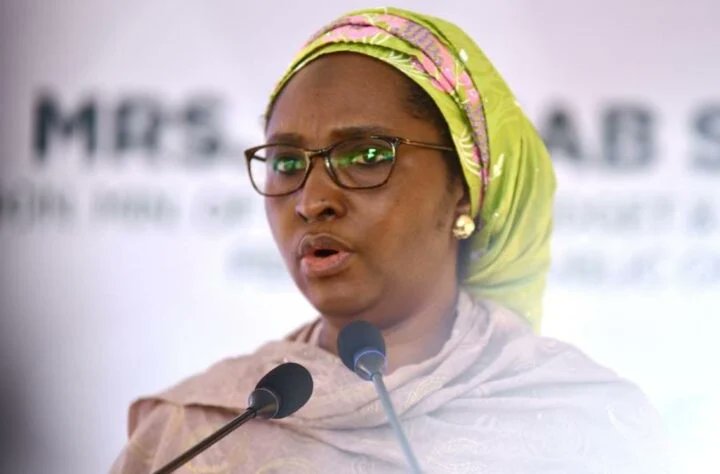 Finance minister Zainab Ahmed has admitted President Muhammadu Buhari’s administration is wasteful with the national subsidy on fuel as it continues to invest the nation’s funds in consumption.

“But where we are investing it (fuel subsidy) in consumption, which is very wasteful, because how many Nigerians own cars that are benefiting from this subsidy,” said Ms Ahmed at World Bank’s Nigeria Development Update launch held in Abuja on Tuesday.

She decried the billions of naira spent on fuel subsidies, acknowledging that it is taking the country nowhere.

“This premium motor spirit (PMS) subsidy is costing us an additional N4 trillion than was originally planned. So, this is an unplanned deficit. We have gone to the National Assembly; we have gotten approvals, but the approval was simply for us to cut down on some of the investment costs,” the finance minister pointed out.

She added, “So Nigerians need to understand that this PMS subsidy we are carrying now is hurting the nation. It’s impeding the government’s ability to be able to invest in human capital development. N4.5 trillion is money that we could have invested in health or education.”

The minister also pointed out that “already we have borrowing increasing significantly and we are struggling with being able to service debt because even though revenue is increasing, the expenditure has been increasing at a much higher rate so it is a very difficult situation.”

Ms Ahmed’s groaning over Nigeria’s financial deficit came amid World Bank’s prediction that the cost of fuel subsidy would  hit N5 trillion by the end of 2022.

In March, the minister had said Mr Buhari’s regime was delaying the planned removal of fuel subsidy due to pushback from Nigerians and to avoid consequences in the 2023 general elections.