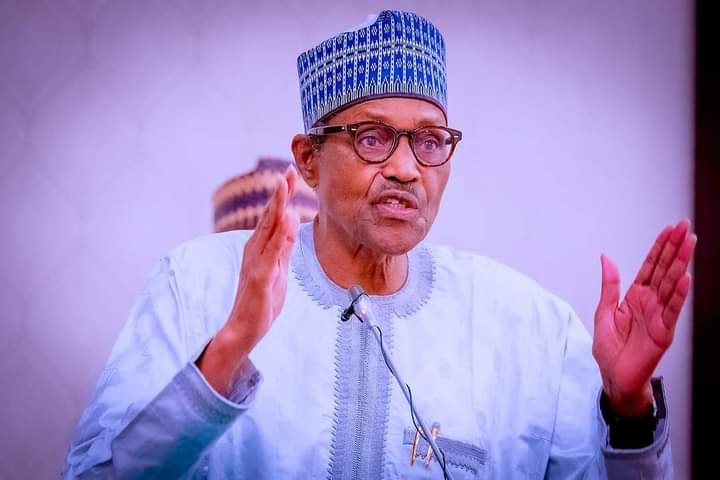 “In fact, from 2019, we have seen persuaders come before our very eyes and tell us that leaders should not go; that term limits are a nuisance and should be eliminated,” Mr Shehu said in an appearance on a Channels TV political magazine programme Monday evening.

However, Mr Shehu, who insinuated that his principal was more democratic than past leaders before him, such as presidents Olusegun Obasanjo and the late Umaru Musa Yar’Adua, said that Mr Buhari was eager to leave office in 2023.

“But Buhari wants to make the point that ‘I am not here to stay a day beyond my term of office and be sure there’ll be an election,” Mr Shehu added.
To further prop up his principal’s purported democratic bona fides, Mr Shehu excoriated Mr Yar’Adua, who took ill for most of his government and ruled while bedridden.

“We have seen people on death beds unwilling to go, and persuaders are saying ‘no, they will keep power until they go to the grave’,” the presidential spokesman said.

During this period, Mr Yar’Adua’s handlers resisted handing over to then-vice president Goodluck Jonathan, a development that ignited protests as Nigerians called for Mr Yar’Adua to be declared incapacitated and power transferred to Mr Jonathan.

Mr Yar’Adua died in 2010, paving the way for Mr Jonathan to be sworn in as president.

Also, Mr Obasanjo, a two-term president, who served between 1999 to 2003, was rumoured to have attempted a failed manipulation of the Constitution to get tenure elongation.