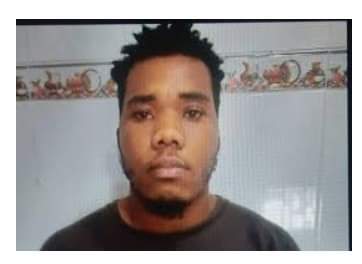 Tamunoateli was arraigned on July 19, 2021 on 11-count charges preferred against him by the Uyo Zonal Command of the EFCC. He pleaded “not guilty” to the charges and was granted bail.

However, the court revoked the bail when investigations showed that the defendant presented forged medical reports before the court through his counsel, Ewa Okpo Edmund, aka Street Lawyer.