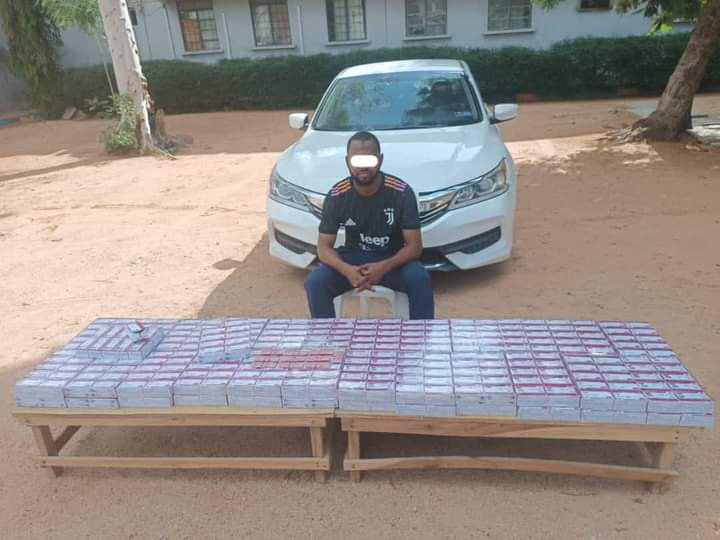 Through the investigation, the team of Policemen led by CSP Mohammed Yakubu, Divisional Police Officer (DPO) Badawa Division Kano while on intelligence-led stop and search along Ahmadu Bello Way subsequently arrested Sulaiman who confessed that the vehicle belonged to him and that he transported the tramadol tablets from Onitsha, Anambra State with the intent to sell them in Kano.

Subsequently, the Deputy Commissioner of Police, Abubakar Zubairu directed that the case be immediately transferred to the Command’s Criminal Investigation Department, Narcotics Section for discreet investigation.