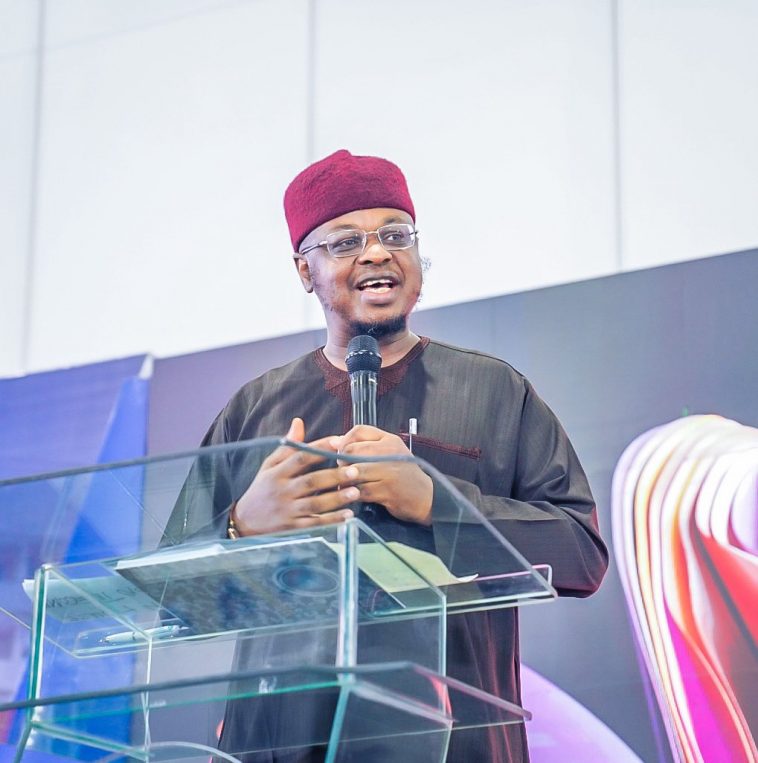 The Minister of Communications and Digital Economy, Isa Pantami, yesterday took a swipe at Federal Government’s plans to impose a five per cent excise duty on telecommunications services in the country.

He also vowed to use every legal instrument available to fight the decision as, according to him, the decision didn’t go through wide consultation, adding that if the decision was allowed to stand, it would affect the sector negatively.

The minister, who spoke at the maiden edition of the Nigerian Telecommunications indigenous Content Expo, NTICE, in Lagos, said the sector, which was already attracting huge revenue, creating jobs and adding huge revenue to the GDP, should not be over burdened with such taxes.

He said: “The 5 per cent excise duty will over burden the industry. As a Minister I was neither consulted nor received a memo to that effect. Even the relevant lawmakers that were supposed to be consulted have also told me they were not.

”Things are not done that way. Besides criticising the tax, we will take every legal measure to ensure the tax does not stand.”

Pantami also lamented the huge percentage of importation of ICT and telecoms equipment into the country, even when some of them could be obtained in the country.

He gave a marching order to all stakeholders that “henceforth, the Federal Government will not tolerate importation of anything into the country, when we have the capacity to produce it.

“The sector has to significantly reduce importation. The Nigerian Communications Commission, NCC, and the National Office for the Promotion of Indigenous Content, NODIT, should enforce this policy.

By 2025, we’ll be able to increase our indigenous content and reduce importation by about 20 per cent.”

At a stakeholders’ forum organised in Abuja by the NCC to throw light on its proposed implementation, they also argued that such imposition would further aggravate the suffering of the Nigerian masses who had already been pushed into hardship and extreme poverty.

The new five per cent Excise Duty is part of the new Finance Act signed into law by the President in 2020.

It is meant to be collected by the Nigerian Customs Service, and President Buhari had given a directive that it be enforced on all telecoms service providers in the country on all local and foreign goods and services.