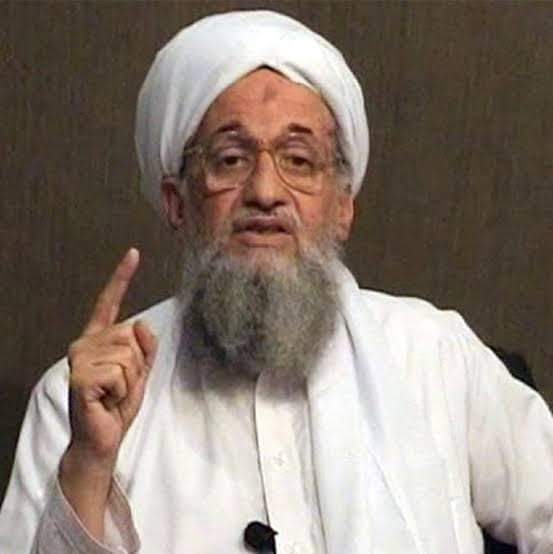 The former Aviation Minister Femi Fani Kayode has stated that the Nigerian government do not kill terrorists but rather appeases, protects and aids them in rescuing their members in the prison.

Speaking on the killing of Al-Qaeda leader Ayman Zawahiri by the United States government led by President Joe Biden, on Tuesday, Mr Kayode accuses the Nigerian government of indirectly aiding the terrorists in their acts.

In Nigeria we do not kill terrorists: we beg them, pay them, appease them, reward them, bow before them, give them chieftaincy titles & let them break into the prison to free their brothers.”

Mr Zawahari was on America’s most wanted terrorists list as he and Osama Bin Laden were involved in September 11 attack at the World Trade Centre in the United States.

Recall that terrorists broke into the Kuje prison and freed its members held captive. It also warned that it will abduct President Muhammadu Buhari and the governor of Kaduna State, Nasir El-Rufai in its viral video.

However, Troops of 7 Guards Battalion and 167 Special Force Battalion in conjunction with the air component of Operation WHIRL PUNCH conducted a clearance patrol around Bwari general area between 24 – 26 July 2022, following the attack on a military checkpoint in Bwari and the killing of soldiers.

“The hierarchy of the Armed Forces of Nigeria and other security agencies wishes to re-assured Nigerians of its commitment and pact with all Nigerians.

“With the recent operations carried out from July 23, we wish to assure residents of FCT in particular that we are undaunted and unrelenting in our efforts to ensure the safety of lives and properties.

“People should go about their normal business as their safety is guaranteed. The support and cooperation of all Nigerians are hereby solicited as security is everybody’s business.

“Citizens are encouraged to report unusual persons in your community to security agencies. If you see something, say something.”