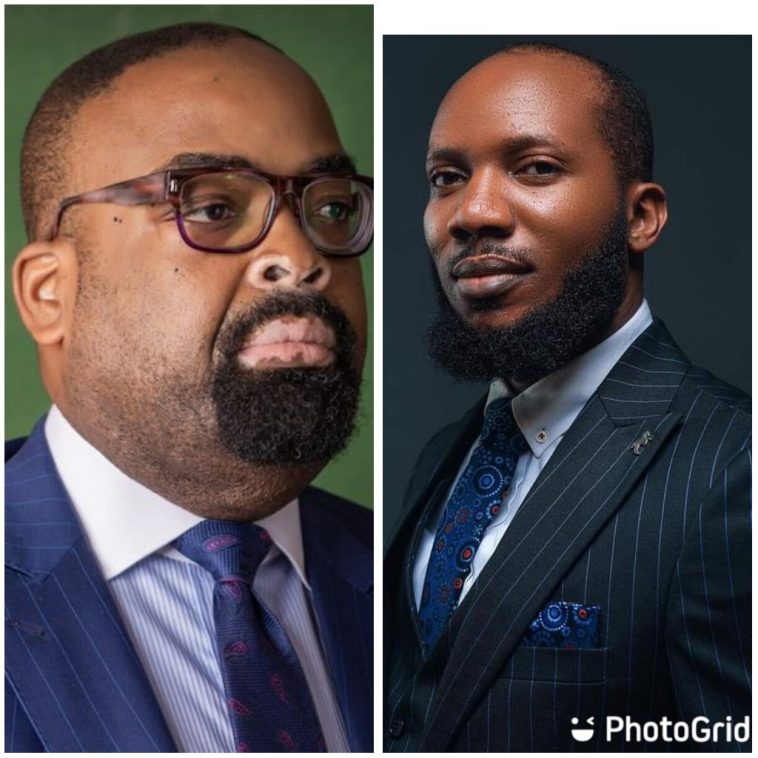 The President of the Nigeria Bar Association, Olumide Akpata has stated that efforts made to release Human Rights lawyer Inibehe Effiong have proved abortive.

Speaking on Wednesday, Mr Akpata revealed that efforts made to the Chief Judge of Akwa Ibom State Hon Justice Ekaette Obot failed as she made it clear that she wasn’t willing to entertain the matter.

“Last week, I provided an update on the efforts being made by the Nigerian Bar Association (NBA) towards securing the release of our colleague, Mr. Inibehe Effiong, who was remanded in custody on the order of the Chief Judge of Akwa Ibom State on account of alleged contemptuous conduct in Her Lordship’s court.

Unfortunately, attempts to secure Mr. Effiong’s release through sustained engagements at different levels have been unsuccessful with the Chief Judge indicating that she was unwilling or unable to further entertain the matter.

In the circumstance, the NBA is left with no choice but to work on an appeal against the decision of Her Lordship, and I have instructed the NBA team to work with Mr. Effiong on an immediate appeal. This is not the outcome that we had expected because there is a high chance that Mr. Effiong would serve out his one-month custodial term before the end of the appeal.

Regardless of the conduct of Mr. Effiong in the courtroom on the date of the proceedings that led to his committal, one thing that has come out from the various accounts that the NBA has so far received is that Hon. Justice Ekaette Obot did not follow due process in the committal proceedings.

Mr. Effiong was not put in the dock, told what his wrong or contempt was, given fair hearing or even an opportunity to recant or purge himself (a courtesy that the Bench should, at the minimum, extend to counsel where counsel’s conduct is said to be contemptuous).

This on its face not only runs afoul of known practice and procedure in such cases but is also unconstitutional. In view of the foregoing and depending on the outcome of our ongoing investigations, the NBA may be forced to take this matter up with the National Judicial Council.”

Mr Effiong was sentenced to court over ‘contempt of court’ for one month. Mr Effiong who was in court on the 27th July 2022 to defend his client Leo Ekpenyong in a libel suit filed against him by the Governor of Akwa Ibom State Udom Emmanuel.

Mr Effiong had requested that a Premium Times reporter who was sent out of the court by Justice Obot to be allowed to observe the proceedings as the court was a public place and everyone deserve a right to be there.

He also requested that two armed men who was allowed into the court be excused outside the court as he felt threatened by the gun-wielding men.

Meanwhile, the NBA has made several efforts to secure his release but all have proved abortive.