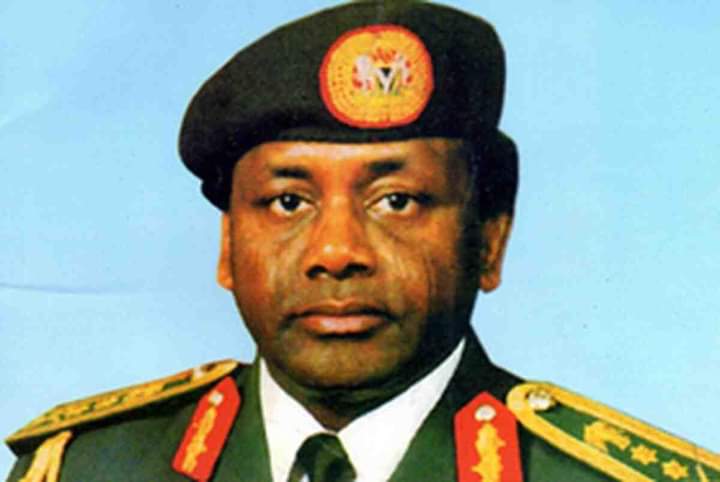 The Federal Government of Nigeria(FRN) and the United States of America (USA) have signed the Asset return agreement regarding the sharing, transfer, repatriation, disposition and management of certain forfeited Assets in relation to Mecosta Asset (Abacha V) in the sum of Twenty Three Million, Four hundred and thirty-nine thousand, seven hundred and twenty-four United State Dollars ($23,439,724 ).

In his Opening remarks, the Honourable Attorney General of Federation and Minister of Justice (HAGF) Abubakar Malami expressed his satisfaction over final stage after many negotiation and meetings between the representatives of Federal Republic of Nigeria, United States Department (USDOJ) and the United Kingdom National Crime Agency (NCA).

“Permit me to express my gratitude towards the effort of the Governments of USA and United Kingdom (UK) in ensuring that looted funds recovered are return to Nigeria not only in this case but in other pending cases such as Bayelsa, Galactica, Blue Trust and Saborne assets”.

Malami hoped that the remaining cases would soon be concluded and that the court would take a decision in favour of the people of Nigeria who are the victims of the stolen assets.

According to him, the Forfeited Mecosta / Abacha Assets were subsequently transferred to NCA on 7th February, 2022 pending the execution of the Assets return agreement between FRN and USA.

HAGF reiterated that the President has already the funds to be utilised for the on-going Presidential Infrastructural Development Funds (PIDF) Project-Abuja –Kano Road, Lagos Ibadan Express way and the 2nd Niger Bridge under the supervision of Nigeria Sovereign Investment Authority (NSIA).

He appealed to the USA Government not to relent in supporting Nigeria’s commitment to the speedy, transparent management of the return Assets.

She revealed that the assets were seized by the US Department of Justice and Federal Bureau of Investigation (FBI) which was laundered via the United Kingdom. She further said that the success was a culmination of High Level Cooperation between the United States, United Kingdom and the Federal Republic of Nigeria. The $23 million will be transferred to the Nigeria which through the Nigerian Sovereign Authorities would be used to continue the construction of three key infrastructure projects located in strategic economic zones around the country namely Second Niger Bridge, Lagos-Ibadan Express Way and Abuja-Kano Road.

‘This recovered assets, will be transformed into visible and impactful representations of the possibility of government assets that directly improves the lives of average Nigerians’. She further assured.

In her closing remarks, the Solicitor General of the Federation / Permanent Secretary (SGF/PS) Federal Ministry of Justice, Beatrice Jedy-Agba said the signing of the agreement marked a significant day in the history of Nigeria.

She expressed gratitude to both countries over their cooperation and urged them for continuous support.