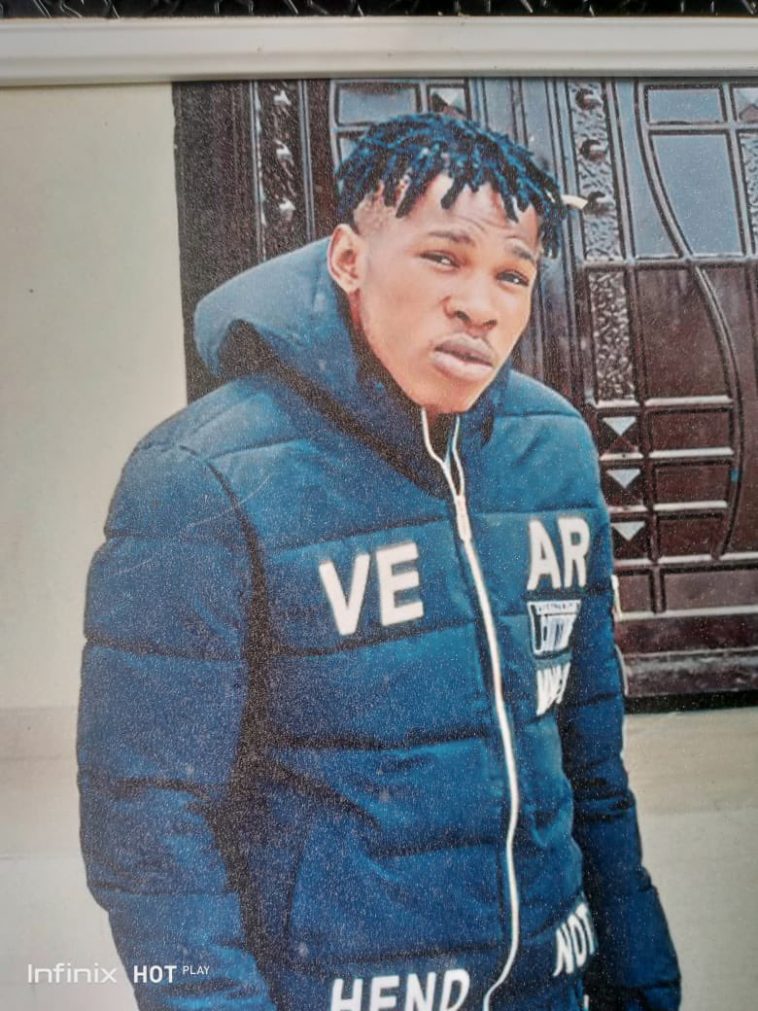 Delta State Police has launched a search for a 27-year-old Kome Ogaga who killed an 11-year-old boy identified as Hossanna Merritt on Monday 22nd August 2022.

According to the Police Public Relations Officer DSP, Bright Edafe stated on Thursday that the suspect was testing a locally made gun when the incident happened.

It was also gathered that the suspect abandoned his house and ran away after the incident.

DSP Edafe further appealed to citizens to help in locating the suspect so the little boy can get justice.