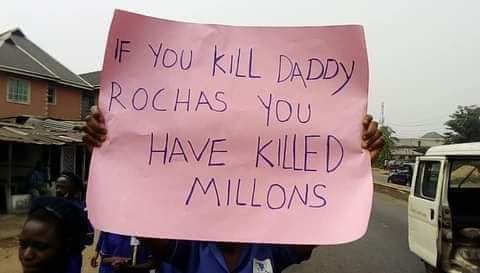 The students of Foundation Collage of Africa Orji Owerri, are protesting the ‘unwarranted harassment’ of their father Senator Rochas Okorocha.

It was gathered that the students hit the street on Monday morning over the alleged locking down of the school premises at Old IBC Orji by the State Government.

The Imo State Government revealed through the Commissioner for Lands, Enyinnaya Onuegbu, on Friday, that the government has recovered the Royal Spring Palm Estate.

Remember that Senator Rochas Okorocha was arrested on Sunday following an altercation at the estate between the thugs of Governor Hope Uzodinma. 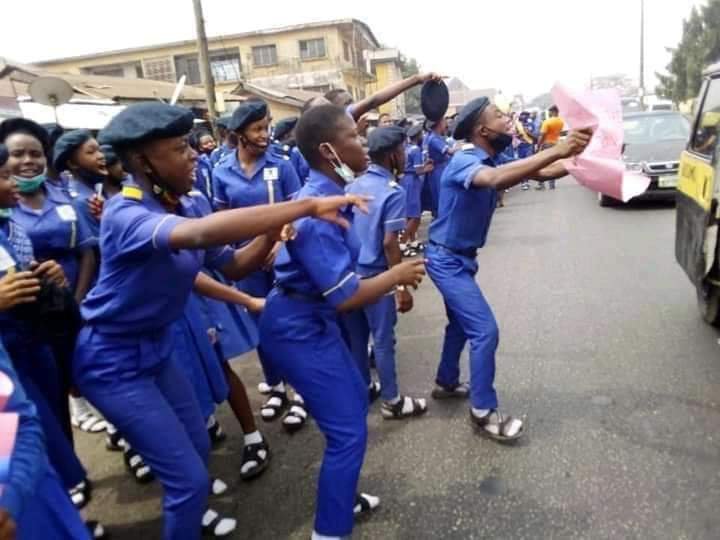 But Okorocha was released over a health condition and the alleged emergency intervention of the Presidency. 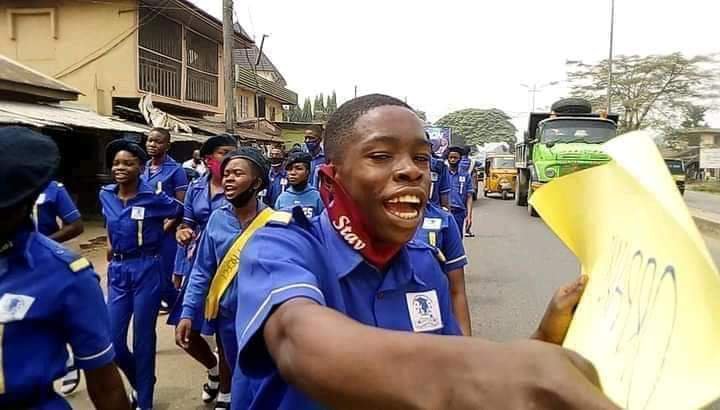 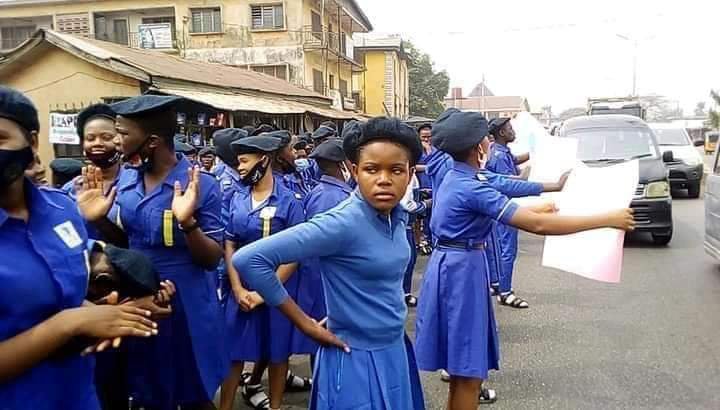