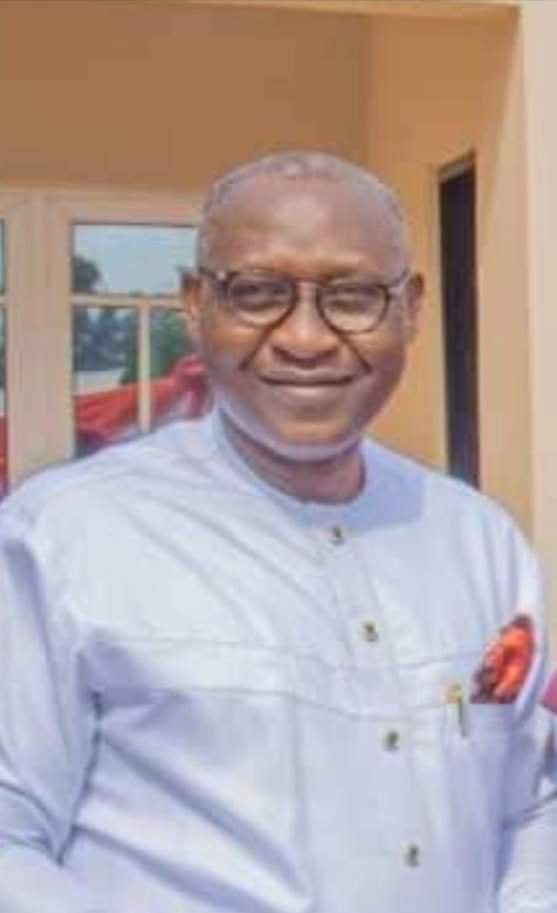 Speaking to News Echo Tuesday Nwoha noted that for an Imo leader of Okorocha’s personality who was the former governor to be involved in an act of taking laws into his hands is rather uncalled for.

“He ought to know better, being a former governor. He ought to know the implication of a Judicial Panel of inquiry that the government is bound to implement the report after it has been deliberated upon and adopted by the state executive council.

“Judicial Panel of inquiry is recognized by the constitution of Nigeria. Judicial Panels have the power of quasi-legislative and judicial authority. It is like a quasi court of law, having the power to pronounce someone guilty, once it is properly set up ”

He said the act of self-help in such issues is never encouraged by the constitution, even as any person found guilty by the judicial panel has a remedy of approaching a court of competent jurisdiction which has the power to notify the decision of a Judicial Panel of inquiry and wondered why Okorochas refused to follow that noble path.