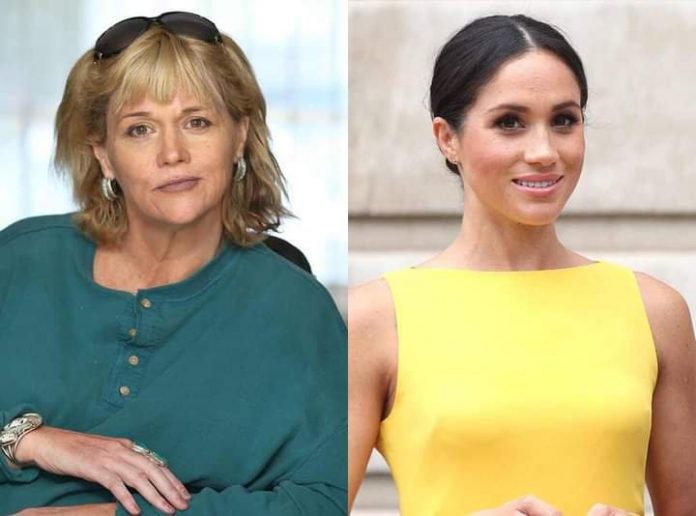 Following the revelation by Meghan Markle and husband Prince Harry in an interview with Oprah Winfrey, Meghan’s estranged sister identified as Samantha said that her sister and Prince Harry might get a divorce.

Samantha, who is Meghan’s half-sister and no longer has a relationship with the Duchess of Sussex who she hasn’t seen since the Suits star fell for Harry, has been relentless in her attacks on her royal half-sister.

In an interview with TMZ, the author said her half-sister and her husband might get a divorce unless they get extensive counselling and can agree to work on being honest. 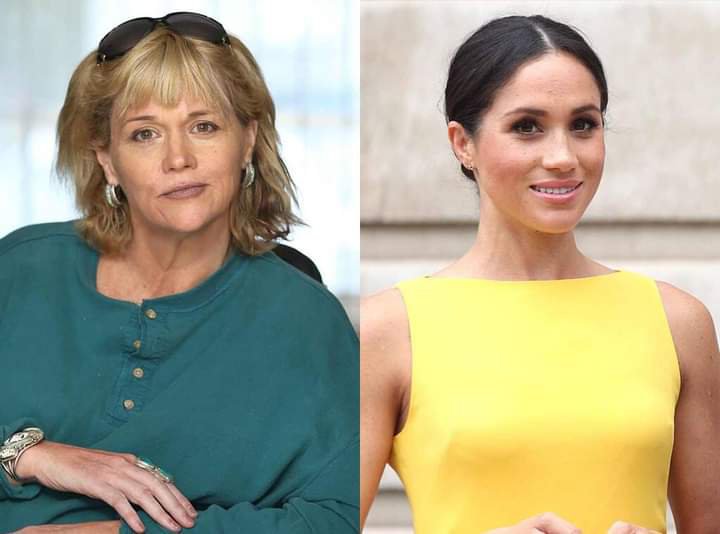 “I see it ending in divorce unless they get extensive counselling and can agree to work on being honest, to work on apologies to everyone that they’ve damaged in the course of this bull-in-a-china-shop, two-year spiel.

“Nothing about any of this has been honest and the damage to the Royals has been massive, especially now.

“Maybe he’s already questioning it. He has to be if he has a functioning frontal lobe, come on! He’s not 12. He was in the military, he’s got to have a sense of, ‘oh my god, everything you said to me has been a lie.

“What man would be happy or comfortable with that? The minute, I believe, he begins dissenting or pulling back from her I think it can get nasty unless he has a really good lawyer, they have really good counsellors. I don’t know what it’s going to take.”

Asked what it would take for Meghan and their father Thomas to patch up their bond, Samantha said:

“She would have to apologise. A public apology, god, I know would be like getting blood from a rock, but she did a lot of public damage with her dishonesty and her manipulation, domination and control.

“I feel like this thing was so orchestrated that she needs to unravel the damage. She did a lot of damage to a man who gave her an incredible life. So hurtful, so wrong. She would need to make the first mood and you know, parents are always unconditionally loving, but my god she hurt him.”