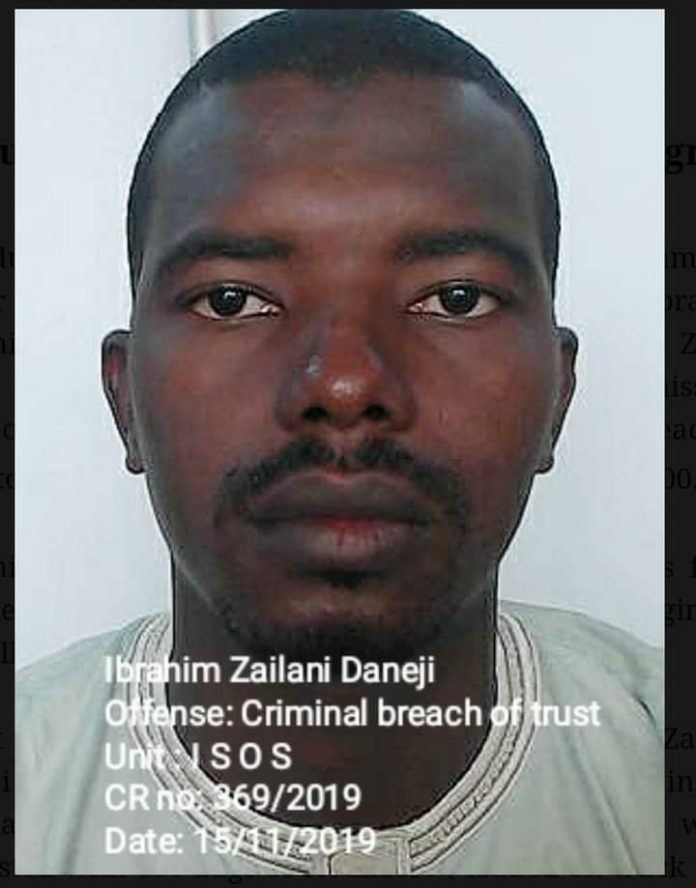 A Kaduna State High Court presided by Justice Mohammed Tukur on Wednesday, April 7, 2021, granted bail one Ibrahim Zailani Daneji who was arraigned by the Kaduna Zonal Office of the Economic and Financial Crimes Commission, EFCC on a 15-count charge bordering on criminal breach of trust to the tune of fifty-three million nairas (N53,000,000.00). 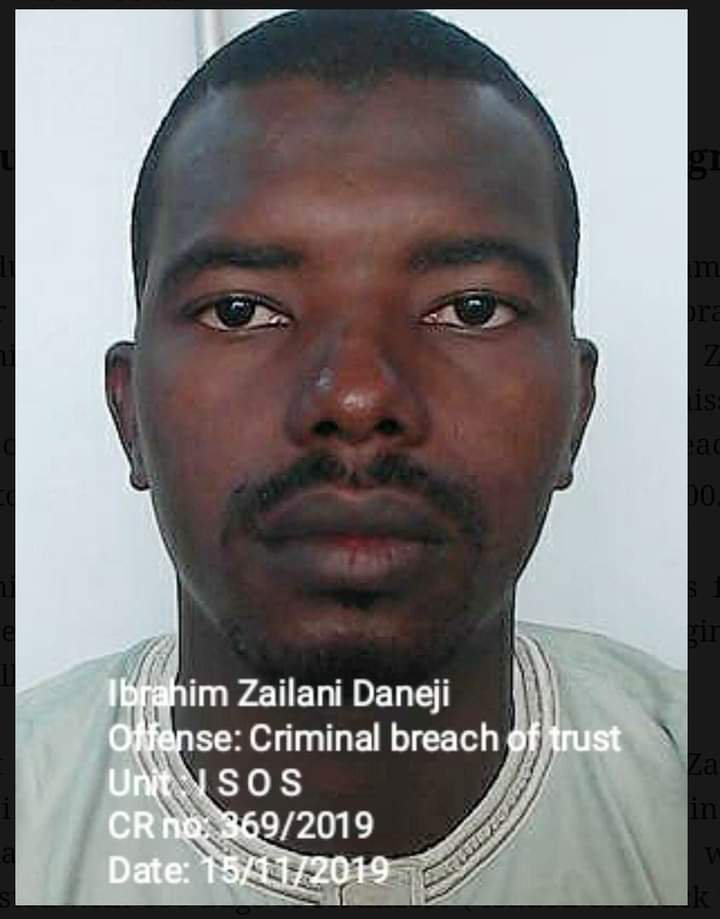 Count three of the charge reads: “that you Ibrahim Zailani Daneji sometime in March 2019 in Kaduna within the Judicial jurisdiction of this Honourable Court, while entrusted with 600 bags of fertilizers ( loaded on the truck with registration number: XB 927 AAK) worth the sum of three million, three hundred thousand nairas only, property of one Alhaji Kabiru Suleiman disposed of same and convert the proceeds to your personal use and you thereby committed an offence contrary and punishable under section 298 of the Kaduna State Penal Code Law, 2017”.

The defendant pleaded not guilty to the charges when they were read to him, prompting EFCC counsel, Maryam Lawal to ask for a date for the commencement of trial and the remand of the defendant in Kaduna Correctional Facility.

Counsel to the defendant, A.Y.Mohammed however urged the Court to grant bail to his client.

Justice Tukur, in his ruling, granted the defendant bail for twenty-eight million nairas with one surety in like sum. The surety must be resident within Kaduna Metropolis and show evidence of tax payment for two years.

From the desk of EFCC