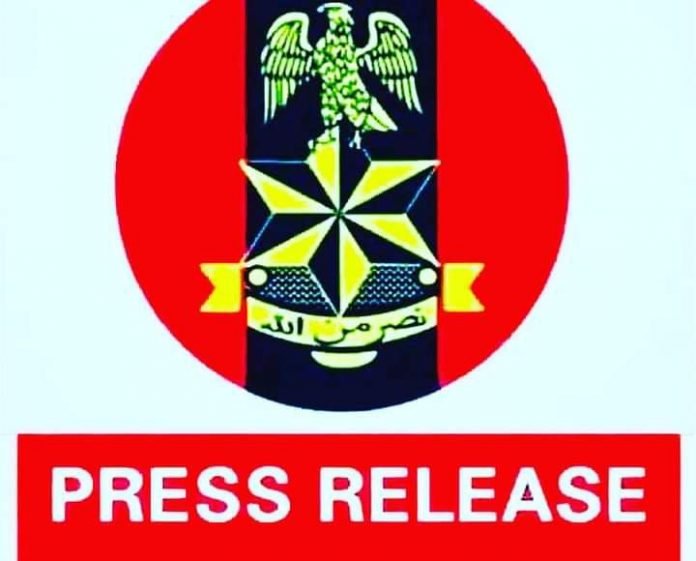 Following the clash between militants aligned with the Eastern Security Network (ESN) in Essien Udim Local Government Area in Akwa Ibom State and the Nigerian military, the Military has stated that normalcy has been restored to the area.

A statement by the Director Army Public Relations of Nigerian Army, Mohammed Yerima, on Wednesday revealed that clearance was conducted by the military and security agencies at Ntak Ikot Akpan to flush out miscreants which led to the dislodgement of criminals.

According to reports, security agencies were attacked, police officers killed while their stations, public properties were burnt. 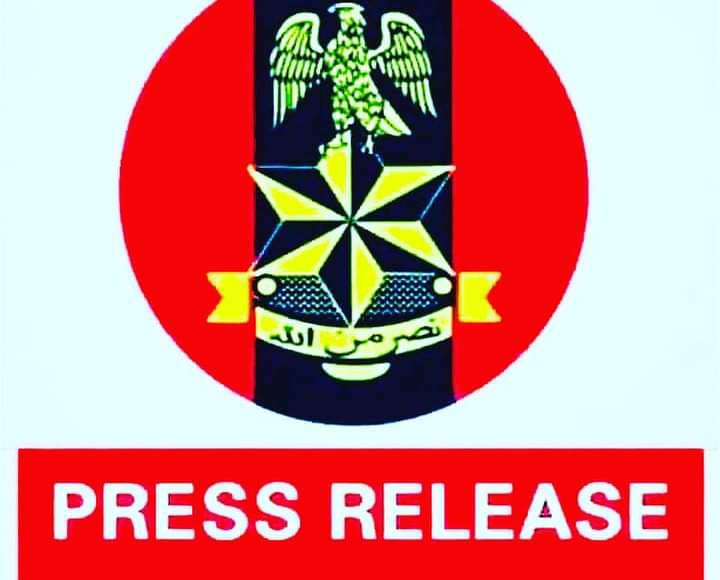 Read the full statement of the military;

The general security situation in Akwa Ibom state has been very peaceful until recently when the security situation around Essien Udim Local Government Area of the State became tensed occasioned by activities of some hoodlums and criminal elements. The miscreants exploited various avenues to acquire weapons to perpetrate their heinous crimes. In the past few weeks, the group has attacked various security agencies which resulted in the loss of lives and carting away of weapons. The last incident led to the killing of some Policemen including a CSP. The hoodlums continued to terrorise law-abiding citizens through extortions and infringement on their rights.

Consequently, a combined team of Military and Security Agencies in the State conducted a clearance operation at Ntak Ikot Akpan to flush out the miscreants. The operation was successfully executed and resulted in the dislodgement of the criminals while fleeing hoodlums were neutralised by the Air Component.

Normalcy has been restored in the area while the Police personnel have since assumed full control and carrying out normal duties.

Members of the public are advised not to panic but to remain calm and continue to support the security agencies to further consolidate on the successes recorded so far.

You are kindly requested to disseminate this information to the general public through your medium.

Thank you for your usual cooperation.