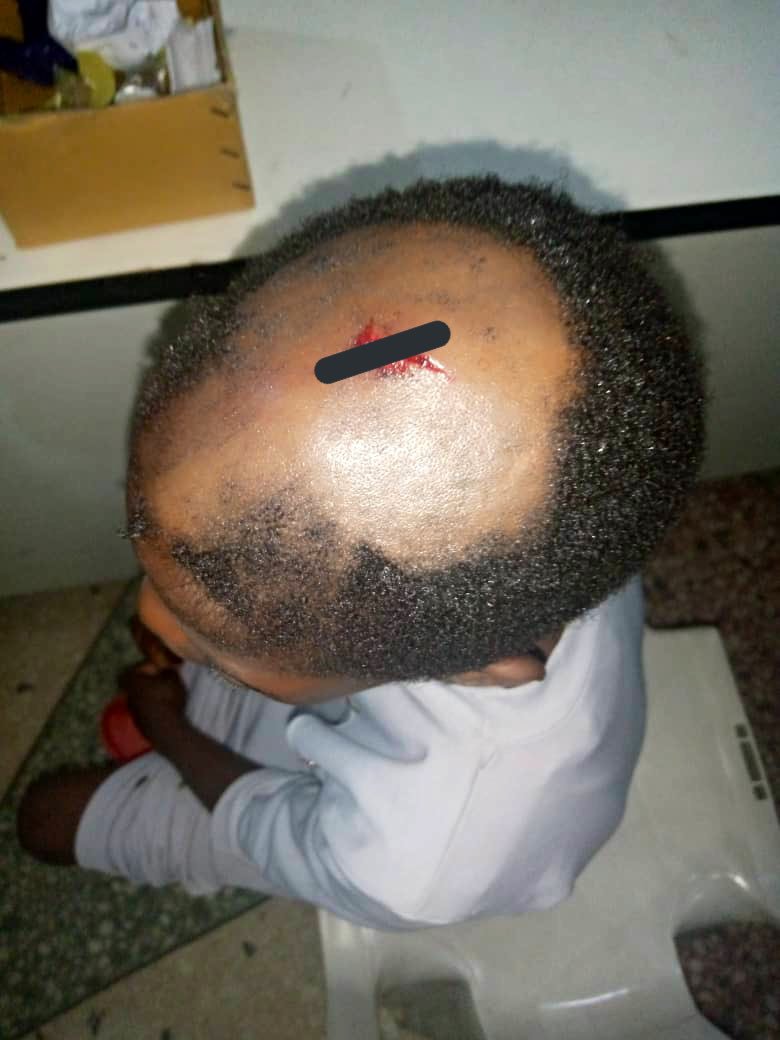 An 11-year-old girl who was being assaulted by her father has been rescued by the Lagos State Ministry of Justice, (Directorate of Citizens Rights).

It was gathered that a neighbour residing on the same street with the family in Ketu area of Lagos State reported the incident to the group.

According to the Director, Citizens Rights, Mrs. Oluwatoyin Odusanya, the assault has been going on before the formal report to the authorities.

Mrs Oluwatoyin Odusanya said, “The good neighbour stated that the 61-year old man, who lost his wife – the mother of the victim and had remarried – was always in the habit of assaulting the victim and her sibling”.

She also noted that officials of the Child Protection Unit, Lagos State Ministry of Youth and Social Development, arrested the alleged abusive father and took him to the Police Station for further investigations.

The Director, Child Protection Unit, Mrs. Olubukayo Odukoya, said the rescued child would be taken to a government facility for necessary care and rehabilitation.