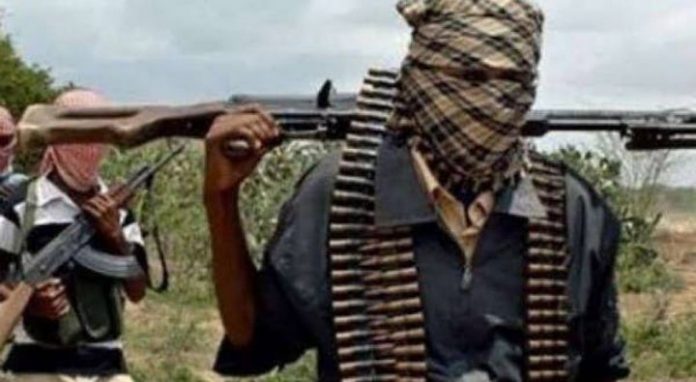 A set of about 170 students of Bethel Baptist High School in Kaduna State have been kidnapped by bandits in the early hours of Monday.

It was gathered that the bandits struck around 1 am at the private school located at Maraban Ridi area in Kaduna-Kachia road, in Chikun Local Government Area of the State.

According to multiple reports, the bandits invaded the school and started shooting sporadically into the air before kidnapping the students.

ChannelsTV reported that four of the students escaped while the rest were taken to an unknown destination.

A security guard in the school, Mr Daniel Muhuta, recounted the attack in an interview with Daily Post: “I escaped narrowly. They came around 1.00 am and started shooting. I was at the back of the school dormitory when I heard shooting and decided to pin down.”

No contact has been made by the bandits as of the time of filing this report.