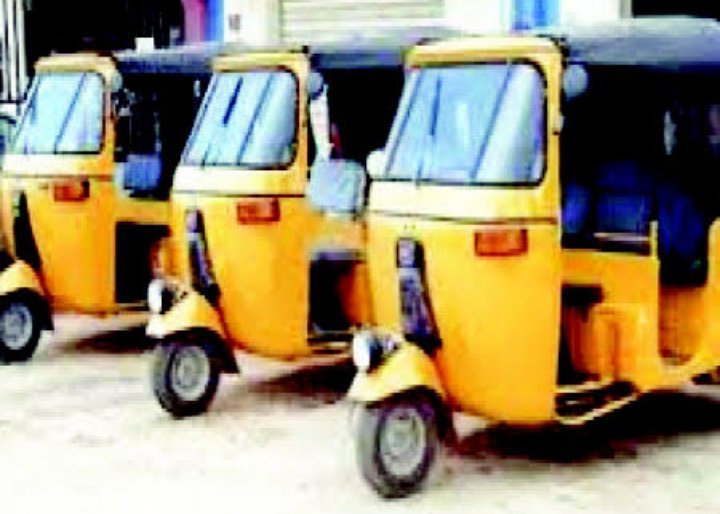 Abia State Government have reduced the daily e-ticket of Tricycle and motorcycle operators in the State from N240 to N200 daily.

A press release by the State Commissioner of Information, Chief John Okiyi Kalu on Saturday put a stop to the collection of daily tickets on public holidays.

It also revealed that the resolutions take effect from Monday 19th of July, 2021.

Recall that the government led by Governor Okezie Ikpeazu suspended the additional charge on Keke operators on the 29th of June, 2021 following a protest by the tricycle operators in Aba.

Following a meeting between Abia State Internal Revenue Service (AIRS) and major stakeholders in the transport sector, including commercial tricycle (Keke) and Motorcycle (Okada) operators, as directed by the Governor, the following resolutions were reached and subsequently approved by Governor Okezie Ikpeazu: