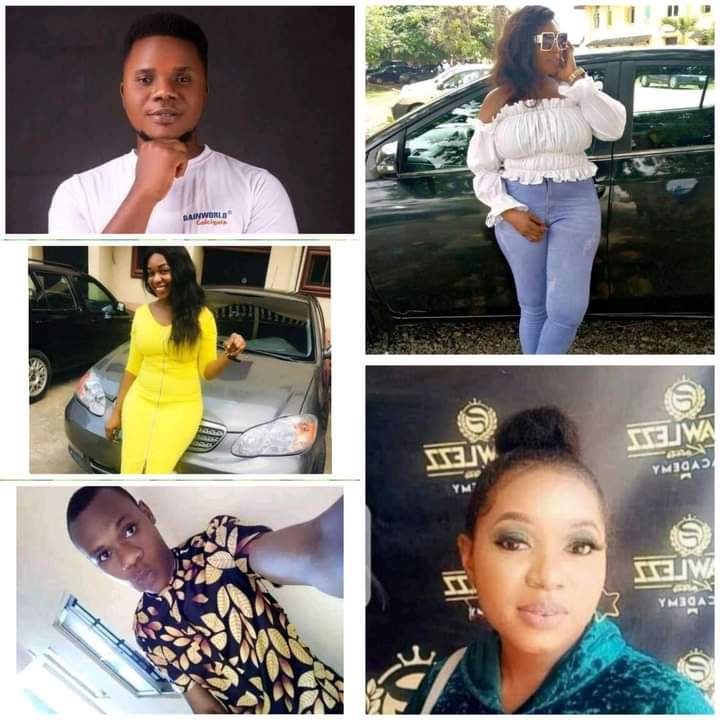 President Muhammadu Buhari has commiserated with the family of five corps members who were involved in a ghastly motor accident in Abaji/Kwali expressway in Abuja.

The prospective corps members who have been identified as Miracle Asuquo, Stella Ekikor, Victor Akpan and two others that are still unidentified were on their way to their State of assignment when the unfortunate incident happened on Wednesday.

While the President expresses sadness over the incident, he assured the prospective corps members that the key priority of his administration is their welfare and safety.

Despite this, an exclusive report by Punch states that about 344 corpers have been killed by bandits and more abducted in the North West following the high rate of insecurity and terrorism plaguing the country.

The President’s statement reads below;

President Muhammadu Buhari is deeply saddened by the death of five prospective corps members in a motor accident on Abaji/Kwali expressway, Abuja on Wednesday, July 28, 2021.

The President joins the board, management and staff of the National Youth Service Corps (NYSC) in paying tribute to those who lost their lives in the tragic accident.

Commiserating with the families of the youngsters, the President assures that Nigerians share their grief and would continue to uphold them in prayers through this difficult time.

The President extends best wishes to all corps members on national service as well as new call-ups in various orientation camps across the country.

President Buhari reaffirms that the welfare and security of these young Nigerians, who have obeyed the call to serve the nation with dedication and selflessness, will remain a key priority of government, even as the sacrifices of the fallen youths will never be forgotten.