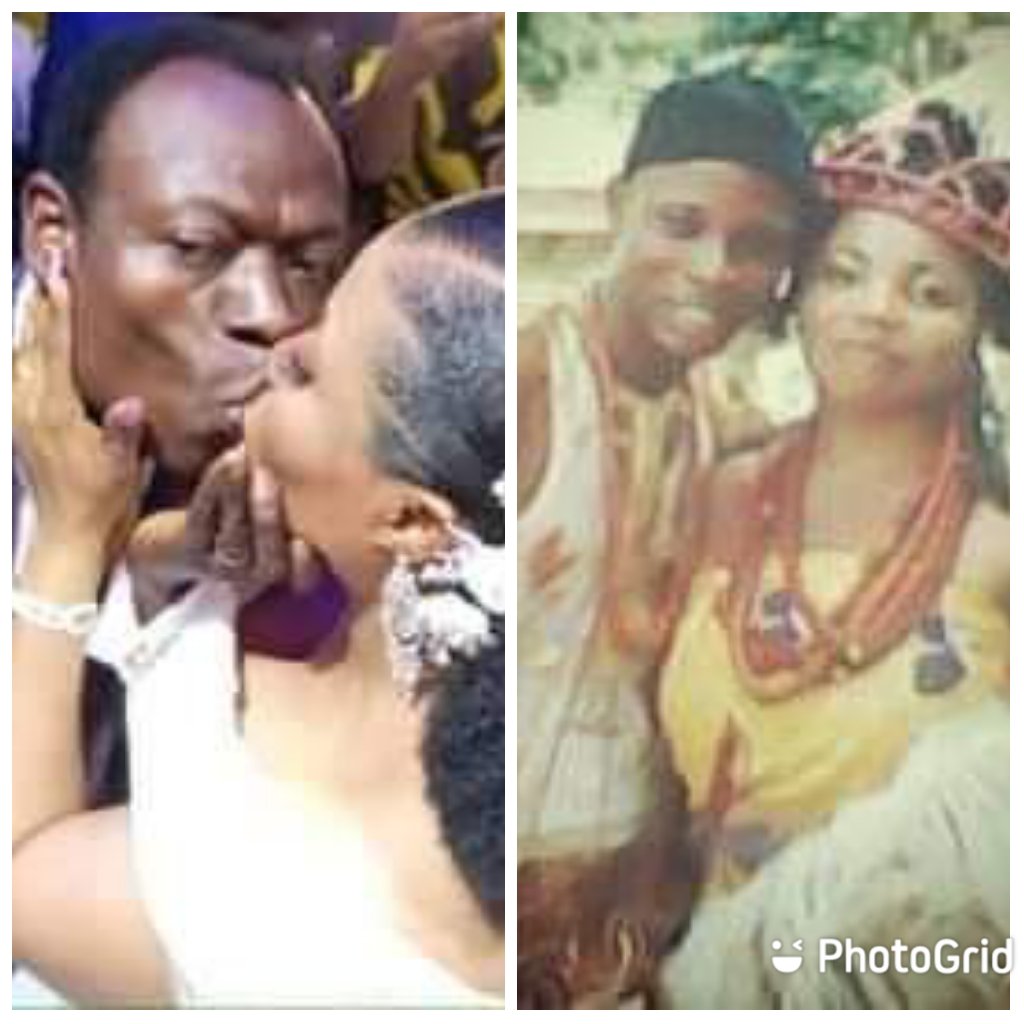 Following the controversy surrounding the allegations on the General Overseer of the World Bank Assembly, Pastor Adeeyo who married the wife of his church member, Tina Bright last weekend, an investigative team did thorough research and found out the below;