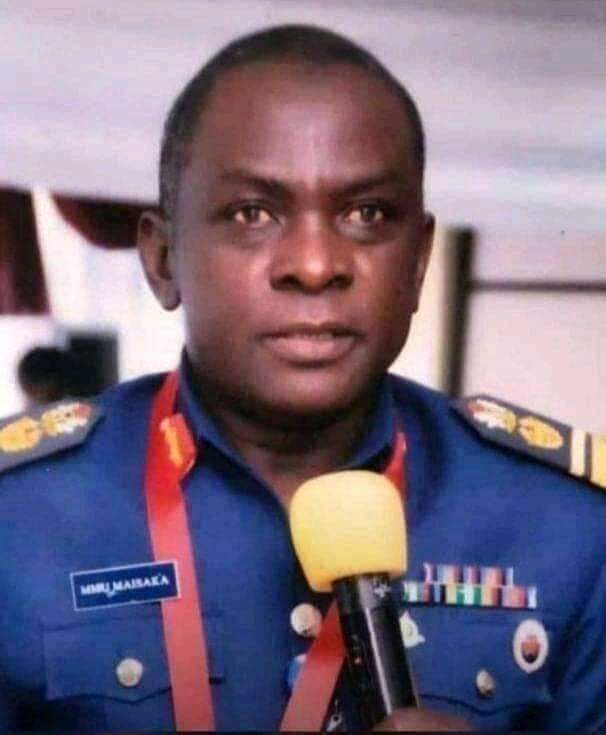 A retired Air Vice Marshal, Mohammed Maisaka, and his grandchild, have been shot at Rigasa, a community in Igabi Local Government Area of Kaduna State.

It was gathered that the 27-year-old grandchild, Mohammed Musa, who is a serving Airman, is his grandfather’s orderly.

It was gathered that gunmen stormed their residence located around Markarfi Road in Rigasa around 8:30 pm on Monday and shot the two at closed range.

Confirming the incident to Daily Trust the deceased’s wife, Hajiya Fatima Maisaka, said the gunmen did not take take anything from the house.

“They only came into the parlour and killed them both without taking any of our belongings. In fact, they left our phones with us.”

Our reporter, who was at the residence, met a crowd of sympathisers.

The deceased, who before his death was the MD of MSK specialist Hospital Makarfi Road Rigasa, left behind his wife, children and aged mother.