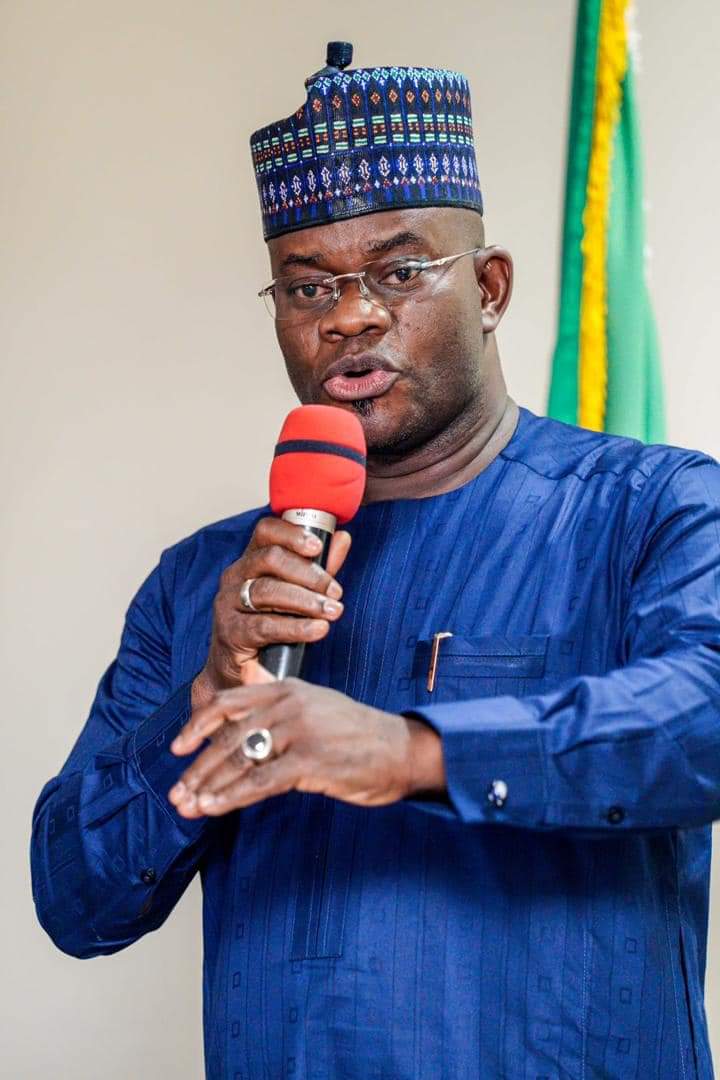 The Kogi State Governor, Alhaji Yahaya Bello, has ordered the arrest and detention of two first-class chiefs in Bassa Local Government in the State for their failure to put an end to the incessant destruction of lives and properties in a lingering communal crisis.

This was contained in a press statement signed by the Chief Press Secretary to the governor, Onogwu Muhammed, in Lokoja at the weekend.

The detained chiefs include; Ohiegba of Mozum, HRH Khalid Bukar Ali and the Aguma of Bassa kingdom, HRH William Keke.

Also, the Governor has placed the Divisional Security Officer (DSO ) of Bassa Local Government Area and some Government appointees under security watch for their roles in the bloodletting that has claimed innocent lives and the destruction of properties in the enclave.

The Chief Press Secretary to the governor said that the recent crisis was sparked off by an alleged murder of a Bassa Komu palm wine tapper in a community of the council.

The government said the renewed hostility between the warring tribes in the community has claimed nine lives and the destruction properties in the process.

Daily Trust notes that governor Yahaya Bello has warned the two first-class rulers and stakeholders of the areas in 2018 to do everything within their means to stop the unending bloodshed in their community.

He had threatened to take action against them if they failed to put their house in order for peaceful coexistence.

Governor Bello directed the security apparatus in the state to keep the two traditional rulers under house arrest for now.

It was learnt further that efforts to release the two traditional rulers proved abortive, as more arrest of those fingered in the crisis is said to be in the offing.