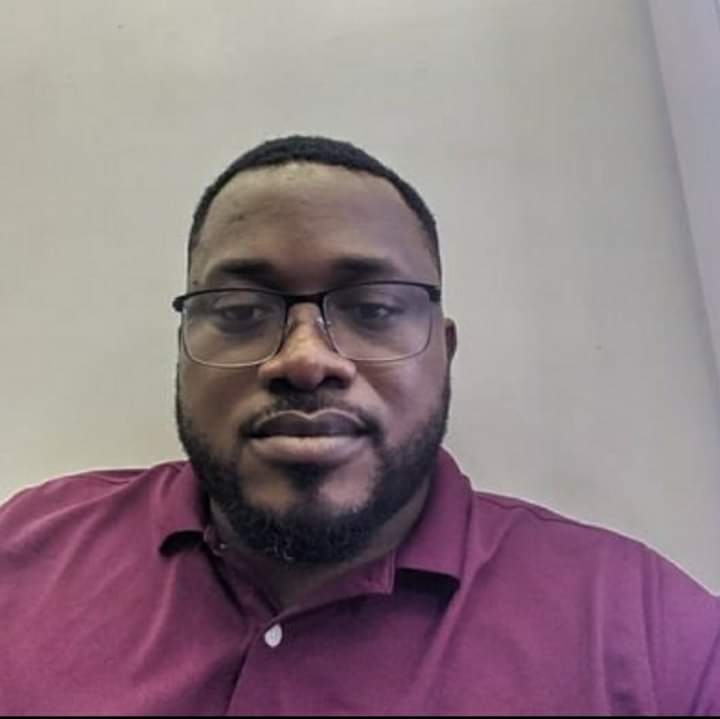 The Lagos Zonal Command of the EFCC on Thursday, July 14, 2022, secured the conviction and sentencing of one Chukwuemeka Ekwunife, alongside his company, Structured Energy Limited before Justice Sherifat Solebo of the Special Offences Court sitting in Ikeja, Lagos for alleged N184,098,000 fraud.

The trial judge found him guilty as charged on counts one to six and sentenced him to 10 years on each count to run concurrently at a Correctional facility.

The EFCC had on February 19, 2018 arraigned Ekwunife alongside his company on an amended eight-count charge bordering on stealing by fraudulent conversion contrary to sections 278(1)(b), (2)(f) and 285(1) of the Criminal Code Law of Lagos State of Nigeria 2011.