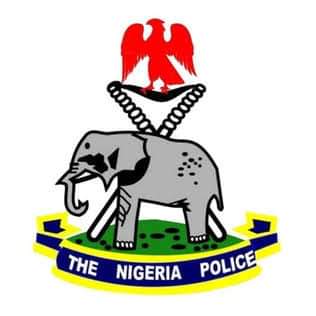 The Nigeria Police Force has advised residents of the Federal Capital Territory Abuja to synergise with the force to forestall any ugly incident.

This was made known on Tuesday by the force’s Public Relations Officer,  Muyiwa Adejobi, who stated that the force was not leaving any stone unturned in fortifying the FCT and its environs.

“We are not leaving any stone unturned to fortify the Federal Capital Territory and its environs. The IGP has ordered the additional deployment of assets to Strategic areas of the FCT while the Force Intelligence Bureau has been charged with robust Intelligence gathering and information sharing among other agencies.

All residents of the FCT are urged to synergise and be on the same page with the Police and other security agencies in making sure that we forestall any ugly incidences in and around the FCT.”

On Sunday night, terrorists killed a captain and two soldiers who were attached to the 7 Guards Brigade of the Nigerian Army, in the Bwari area.

The soldiers were reportedly ambushed after they visited the Nigeria Law School in Bwari following a distressed call from the authorities of the school. The school management was said to have alerted that terrorists had dropped a letter indicating an imminent attack on the school.