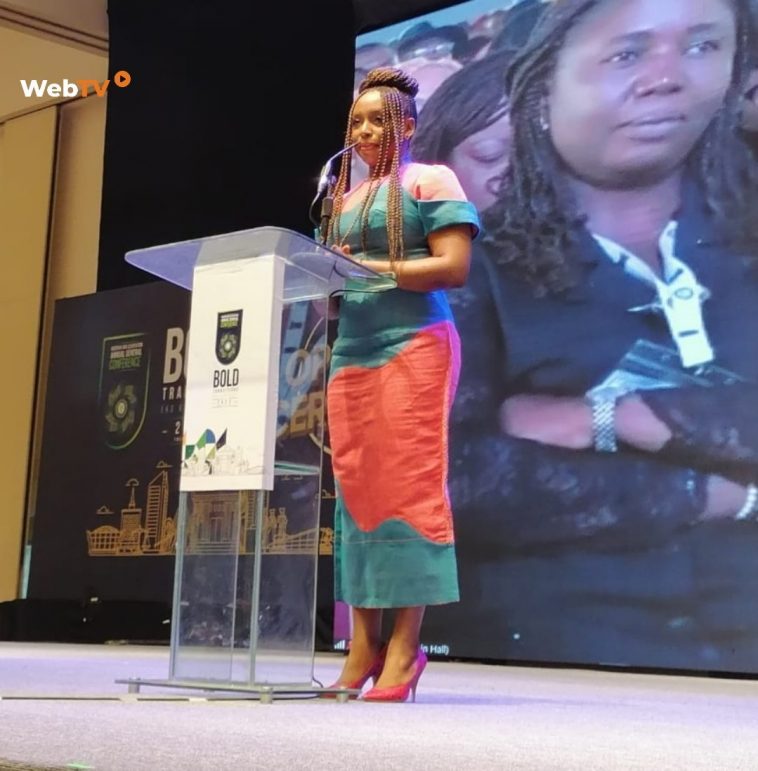 At the opening ceremony of the Annual General Meeting of the Nigerian Bar Association held in Lagos on Monday, personalities donated over N3 million for the NBA female football competition to be held as part of the events during the eight-day conference.

During her speech on accountability, award-winning writer and speaker, Chimamanda Adichie, called on the citizens to hold themselves accountable before holding the leaders responsible.

She said, “A bold transition must embrace audacity and innovation. They have called me troublesome. Although it is never enjoyable to be called troublesome. I never set out to provoke for its sake. But I refuse to silence myself for the fear of what I might inadvertently provoke. It has always been important to me to say what I believe, to call out injustice.

“As long as we refuse to untangle the knot of injustice, peace cannot thrive. If we don’t talk about it, we fail to hold leaders accountable and we turn what should be transparent systems into ugly opaque cults.”

She noted that there was “injustice” in the monetary compensation which the male and female NBA teams would receive in the football competition.

However, after Adiche’s charge, several personalities made contributions to increase the women’s football prize to the sum of N3,200,000.

Personalities, who made the donations included the Governor of Edo State, Godwin Obaseki, the Federal Minister of Works and Housing of Nigeria, Babatunde Fashola, SAN, Paul Edeh, among others.

In her closing remarks, she advocated for an uncorrupted judicial system and called on the NBA to leverage technology in the judicial process and the administration of justice in the country.