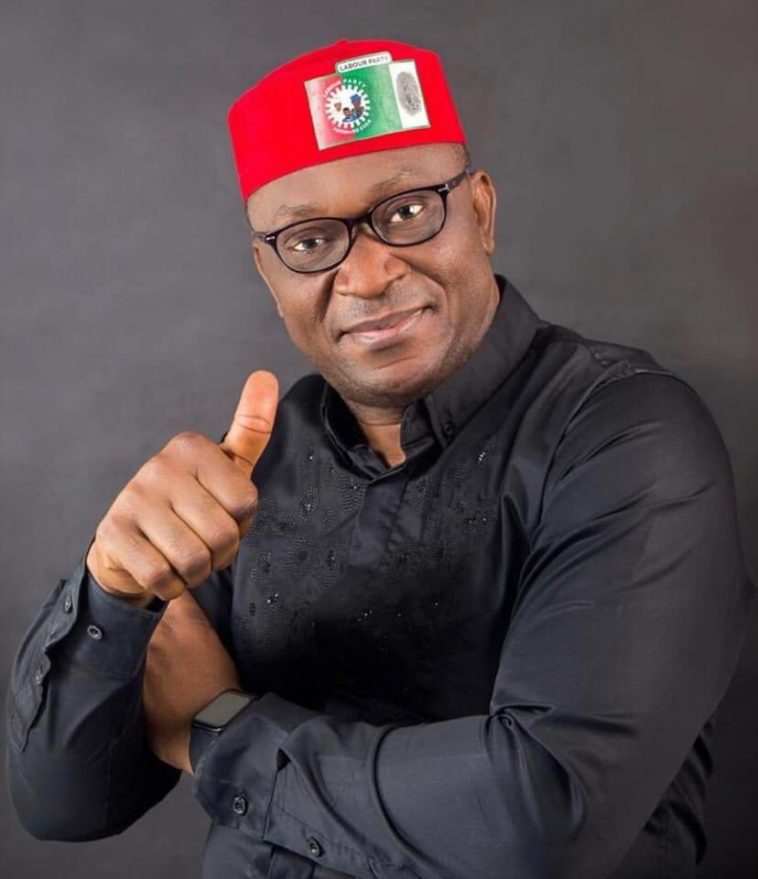 Linus Okorie, the Labour Party senatorial candidate for Ebonyi South, has been arrested for inciting violence and drug trafficking.

In a statement on Monday, Chris Anyanwu, the spokesman for the Ebonyi police command, said Mr Okorie was arrested by the Ebubeagu security outfit and not abducted as claimed.

“Police detectives were briefed on why he was arrested, including his activities and utterances that incited and provoked the violence that engulfed Onicha community which led to suspected gunmen unleashing mayhem in the area in 2021,” said the police.

“Secondly, Okorie was severally invited by the Security and Intelligence Bureau of the command over a petition dated March 23, authored by the state’s attorney general/commissioner for justice, alleging that he was spreading fake news against Governor Dave Umahi,” added the police statement.

It stated that when the SIB invited the Labour Party senatorial candidate “over the false allegations/petition, Okorie, in his characteristic pompous manner, refused vehemently to report. Rather he chose to file fallacious suits against the police command.”

The police added that it “is also pertinent to mention that Okorie also has a pending case in which he is implicated in a drug-related offence where the suspects purported to be his agents were arrested for hard drug sales and use at his City Hub Inn, Mile 50, Abakaliki.”