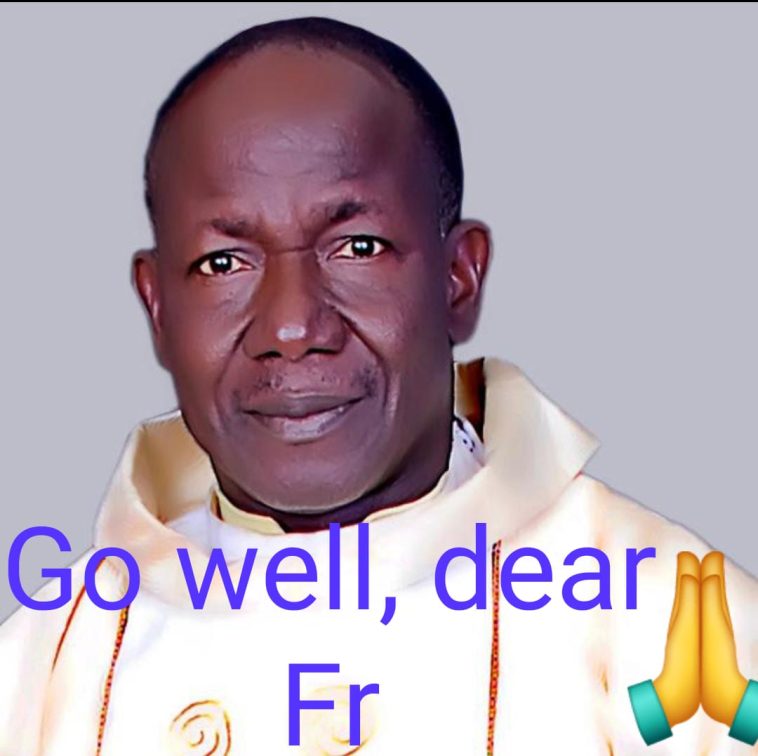 It was gathered that bandits attacked the Parish and shot the Reverend Father and burnt him afterwards.

Meanwhile the assistant Parish Priest, Fr Collins Omeh is in critical condition as he was also shot by the assailants.

In June 2022, over 700 Catholic Priests protested over the killing and kidnapping of Priests after Father Vitus Borogo, who was the Chaplain of the Catholic Community at Kaduna Polytechnic, was killed on his farm at Kujama in Chikun Local Government Area of the state.

The Priests lamented the rising cases of insecurity in the country, especially under the present administration led by President Muhammadu Buhari.