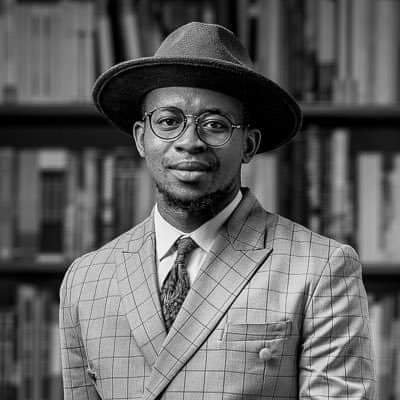 A Twitter user and a life coach, Solomon Buchi, has advised men to stop following women because of their buttocks and breast.

In a series of tweet, he told men that most of them encourage financial laziness as a lot of women feel that all they have to have is big breast and buttocks to get everything they want.

The relationship coach further states that men should know their worth and demand more than physical beauty.

“Dear Nigerian men, stop following women just because of bum bum and boobs. A lot of you men don’t even have high standards, that’s why many pretty women feel that being pretty is enough. Level up! Let her know that she can be fine like mammy water and it doesn’t matter to you.”

“A lot of you encourage mental, emotional & financial laziness in some women. All you care about is her looking pretty, and you’re mad that she’s not smart and intelligent? Because there are many men like you who make women feel that they don’t need anything else if they are fine”

“Know your worth. Demand for more than physical beauty. Let women come around and know that being pretty won’t mean anything if they don’t have an interesting mind. Let them know that you’re not moved by what you see. Let them know they have to bring much more to the table.”