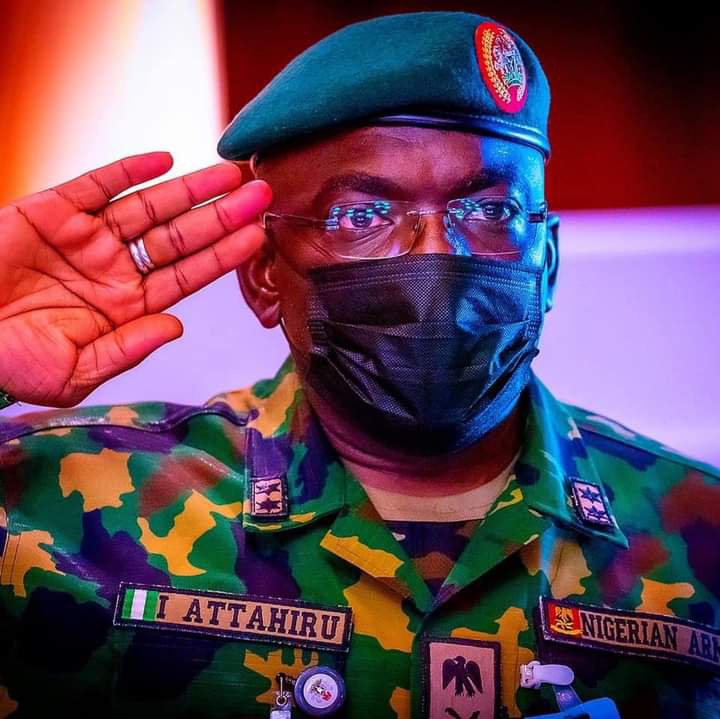 The Deputy President of the Senate, Senator Ovie Omo-Agege has described the death of Chief of Army Staff, Lt.-Gen. Ibrahim Attahiru is a personal loss to him just as it is to the bereaved families and the entire nation.

Omo-Agege, in a statement issued in Abuja on Saturday, said the tragic loss of the Army Chief and ten others was a rude shock and a great loss to the military hierarchy.

Describing Lt.-Gen. Attahiru as a close friend, he recalled the late COAS’ passionate patriotism and how he enthusiastically congratulated him in January this year, following his appointment by President Muhammadu Buhari.

In a statement issued by his Special Adviser on Media & Publicity, Mr. Yomi Odunuga, Senator Omo-Agege described the late General as a friend & brother whose sense of duty and positive personal attributes deepen the sense of loss being felt by those who knew him.

“I feel deeply saddened by the loss of this great friend and exemplary Nigerian in whom President Muhammadu Buhari reposed so much trust and confidence about leading the gallant men and women of the Nigerian Army through the current challenges of insecurity towards making Nigeria a safer place for us all.

“I commiserate with members of the family of Lt. Gen Ibrahim Attahiru and all other affected officers; this is a deep pain borne of a very grievous loss.

“May God Almighty grant the souls of our gallant fallen ones eternal rest and may He grant members of their families the strength to recover from this irreparable loss and find comfort in the worthy legacies of patriotic service to the federation.

“As we mourn & pay our last respects to him and the ten other dutiful officers that we lost in the Kaduna plane crash yesterday, friends, families of the bereaved, the Nigerian military & the entire nation must resolve anew that our faith in God and expectations of overcoming myriads of challenges before us must be sustained,” he stated.

Yomi Odunuga
Special Adviser, Media and Publicity to the Deputy President of the Senate