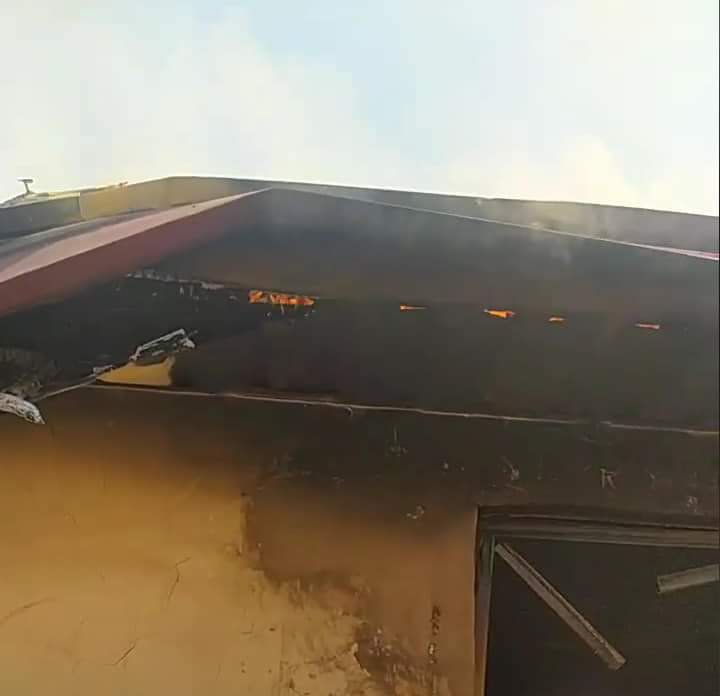 Abia State Government has directed the leadership of Timber market to produce the arsonists who burnt the office of the Abia State Vigilante group on Monday.

In a statement by the Secretary to the State Government, Barr. Chris Ezem, the government directed the officers and men of AVS to withdraw from the market.

On Monday, traders and the Abia State vigilante group clashed over tax imposed by the Abia State Board of Revenue, which led to the death of a trader.

“The attention of Abia State Government has been drawn to the recent wanton destruction of Abia Vigilante Services, AVS, Office, Timbers Market, Umuahia.

Government frowns at this unfortunate incident and has accordingly directed the Commissioner of Police to thoroughly investigate the alleged altercation leading to the burning of AVS facilities.

Government directs the officers and men of AVS to withdraw from the market forthwith while the leadership of the market is enjoined to assist the police identify the arsonists.

The impunity of burning buildings and other public institutions must stop forthwith, as arson remains a very serious crime against the state and humanity, which attracts severe consequences under our laws.”