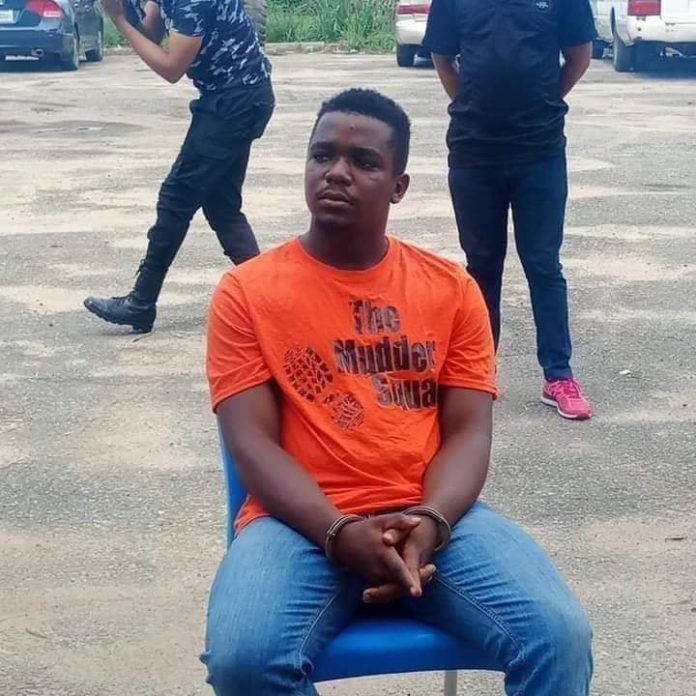 Uduak Akpan, the suspected killer of job seeker Iniobong Umoren, on Monday, pleaded guilty to the murder charges leveled against him. Mr Akpan was arraigned at the State High Court in Uyo, alongside his father.

He pleaded guilty to murder but pleaded not guilty to the rape charges, according to Premium Times report.

News of Iniobong Umoren as missing started on Twitter by a friend, with username @UmohUduak1, who had initiated the search for her missing friend on April 29. A few days later, news of Ms Umoren’s death was confirmed by the same user.

At the time, police announced that they had arrested two suspects believed to have played a role in the disappearance of Ms Umoren.

The Akwa Ibom State Police Command further confirmed that it arrested Mr Uduak Akpan, disclosing that the suspect lured the victim to his house in the guise of offering her job.

The command said the suspect raped the victim in his house and killed her, discarding her remains in a shallow grave in his father’s compound.

Mr Akpan had recounted his tale during a press conference in May, narrating how he lured, attempted to rape the deceased and eventually murdered Ms Umoren using blunt trauma force after she had tried to defend herself.

Ms Umoren had announced on Twitter on April 27 that she was in need of a job. She had posted through her Twitter handle, @HinyHumoren.