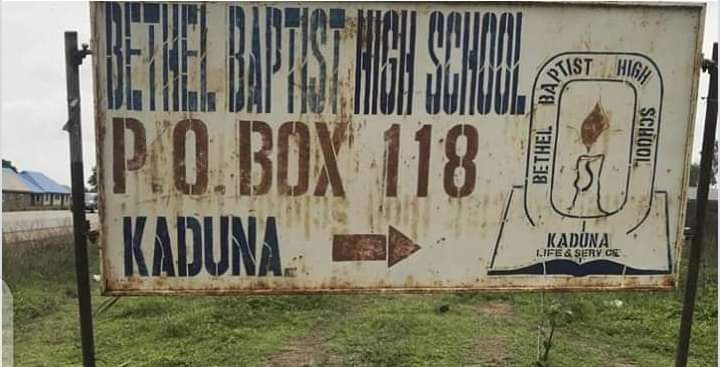 Ten students of the abducted Bethel Baptist School in Kaduna State has regained freedom while 21 others are still held by bandits.

It was gathered that the students regained freedom on Saturday and have been reunited with their families.

Confirming this to Punch, the Vice President of the Christian Association of Nigeria (19 Northern States and Abuja) and chairman of CAN in Kaduna State, Rev. John Joseph Hayab, said they were hoping the remaining 21 student gets released soon.

He said, “10 students were released this (Saturday) evening and have reunited with their parents. We are now hoping that the remaining 21 who are still with the bandits will be released.”