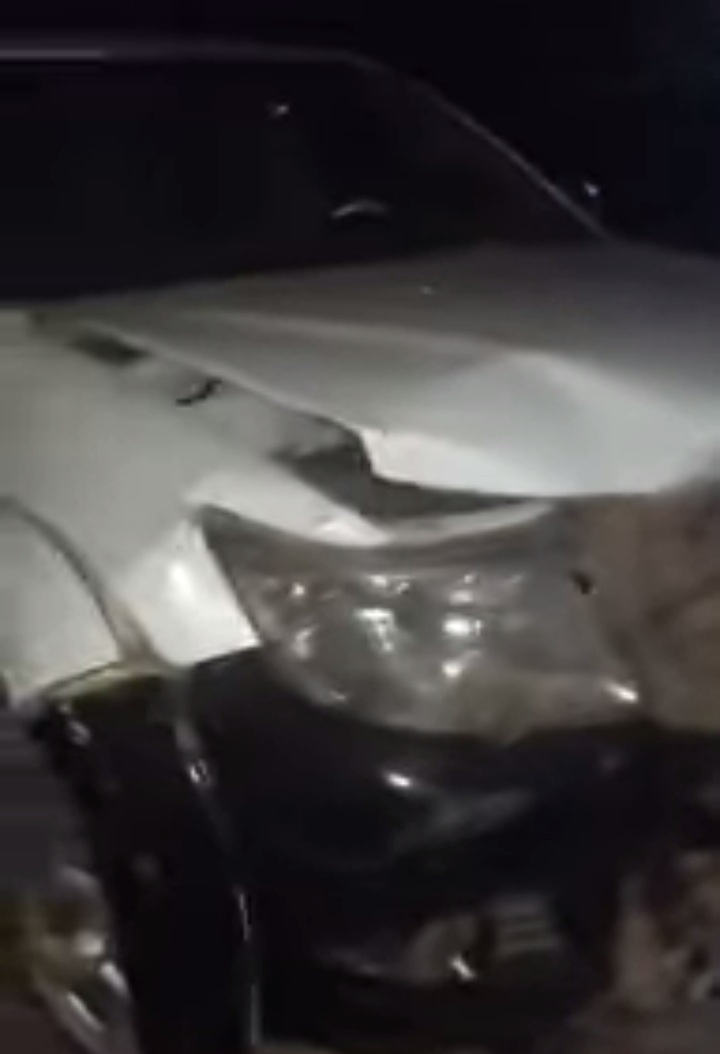 An unidentified Professor with Veritas University in Abuja has been kidnapped alongside his driver and others in Otukpo, Benue State by unknown gunmen on Sunday night.

In a video shared by a good Samaritan, Rt Comrade John Acha revealed that the kidnappers who were numbering about five were armed with sophisticated AK47s machine guns attacked and kidnapped the occupants in a black saloon car and white hilux at the road leading to Ipoint Hotel just behind Double K.

It was also gathered that some of the abductees were also shot by the kidnappers as there were bloodstains on the abandoned vehicles.

Also, a professor from the Benue State University Makurdi narrowly escaped the onslaught.

Meanwhile, the whereabouts of the victims are still unknown as security personnel are currently at the location.