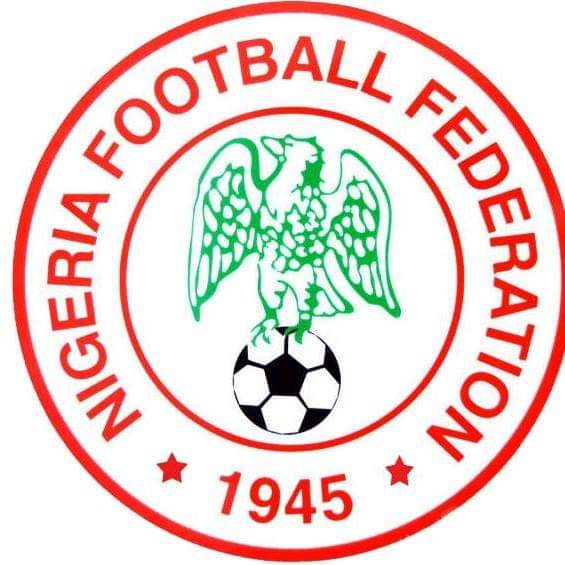 The Federal Government has expressed dissatisfaction over the football crisis generated by the Aiteo/FA Cup imbroglio, as well as the degradation of domestic league football in the country, due to inconsistent calendaring and other attendant problems.

The Ministry of Youth and Sports Development, through its Press and Public Relations Unit reacts to the latest crisis where football clubs have pulled out of the AITEO Cup.

“It is unacceptable that teams were treated against the rules but according to other considerations not in the rule books. Our league has never sunk this low. Several times, through writing and verbal discussions, the Ministry has brought this to the attention of NFF and persons in charge of the Domestic league. Unfortunately, things are getting bad, instead of getting better. Federal Government will be left with no choice than to act to save the crumbling system in place and bring about desired changes.”

“Federal Government is mandating the NFF to act swiftly and find encompassing and sustainable solutions to all contending issues around the Aiteo Cup. There is a race against time to act, so the NFF must swing to work swiftly to restore sanity,”

“The NFF should know that a critical aspect of the country’s sports cannot be experiencing degradation due to bad management from the administrators and expect Government to keep quiet. Government will not stand idly by and watch our domestic football come to disgrace.”