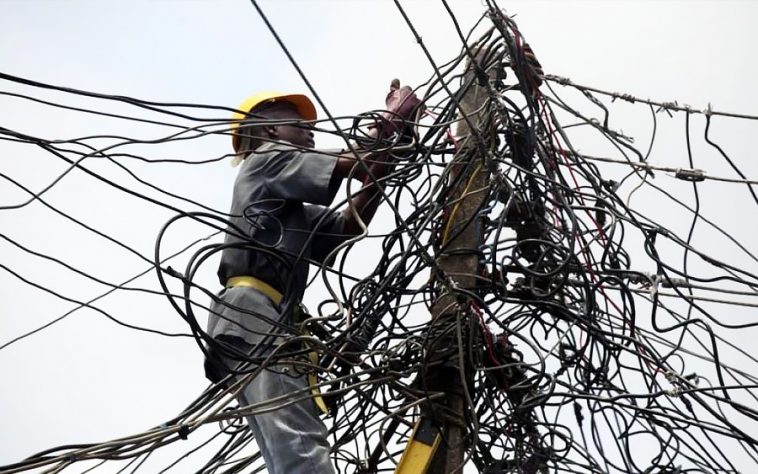 The National Union of Electricity Employees (NUEE) has suspended its nationwide strike following a meeting with the Minister of Labour Chris Ngige on Wednesday.

This was made known by the Secretary General of the Union, Joe Ajaero who revealed that the government has promised to resolve the issues raised by the union within two weeks.

He, however, warned that if their demands are not met, the strike will resume.

Meanwhile, a committee headed by the Minister of State for Power, Jeddy Agba, has been set up to reconcile the issues raised by the union.

The parties agreed to form a bipartite committee to look into the complaints of the electricity workers and report back in two weeks, Mr Ajaero said.

Announcing the suspension of the strike in a statement in Abuja by the Head, Press and Public Relations, the Federal Ministry of Labour and Employment, Olajide Oshundun.

The statement read in part, “The Minister of Labour and Employment, Dr Chris Ngige, has apprehended the strike embarked upon by NUEE following an emergency meeting between the union, government and other stakeholders, at the instance of the minister.

“At the end of the meeting, the Secretary-General of NUEE, Joe Ajaero, assured the minister that all necessary steps would be taken to restore the supply of electricity to the country immediately.”

Ngige also stated that the ministry would set up a committee to look into the grievances of the labour union.

“Following the industrial dispute declared by the two in-house unions at the Transmission Company of Nigeria, the national electric power grid has been shut down by union functionaries – even as the unfettered effort was being made to resolve the issues upon which the action was called,” the government stated in a statement from its power transmission company.

It added, “The incident occurred at 15:01hours today (Wednesday) after several 330kV transmission lines and 33kV feeder lines across the power system network had been switched off by the union members, resulting in generation-load imbalance and multiple voltage escalations at critical stations and substations.

“Regrettably, this is coming weeks after we had emerged from a hectic grid management regime, precipitated by the paucity of generation, which we grappled with for a couple of months.”

Despite this statement, many parts of the country are still in total blackout resulting from the strike action.