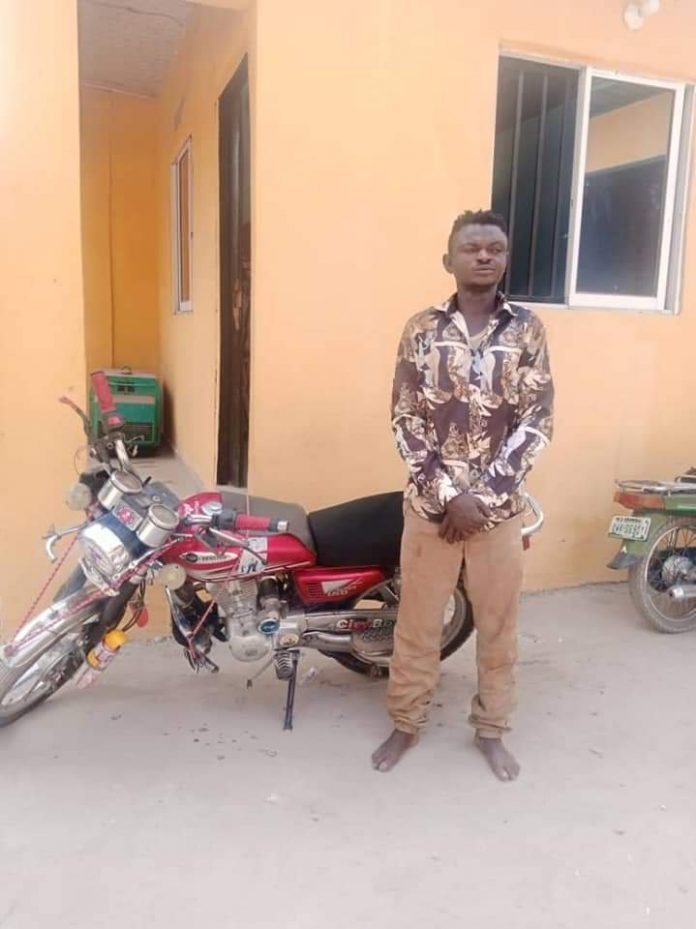 Following a distress call, the Anambra State Police Command has foiled a kidnap attempt of a four months old baby named Success Odeh by a suspect identified as Ikechukwu Odo in Nnewi.

It was gathered that the 25-year-old suspect who claimed to be an okada rider, went into the compound on the 28th February 2021 and attempted to snatch the baby from her mother. 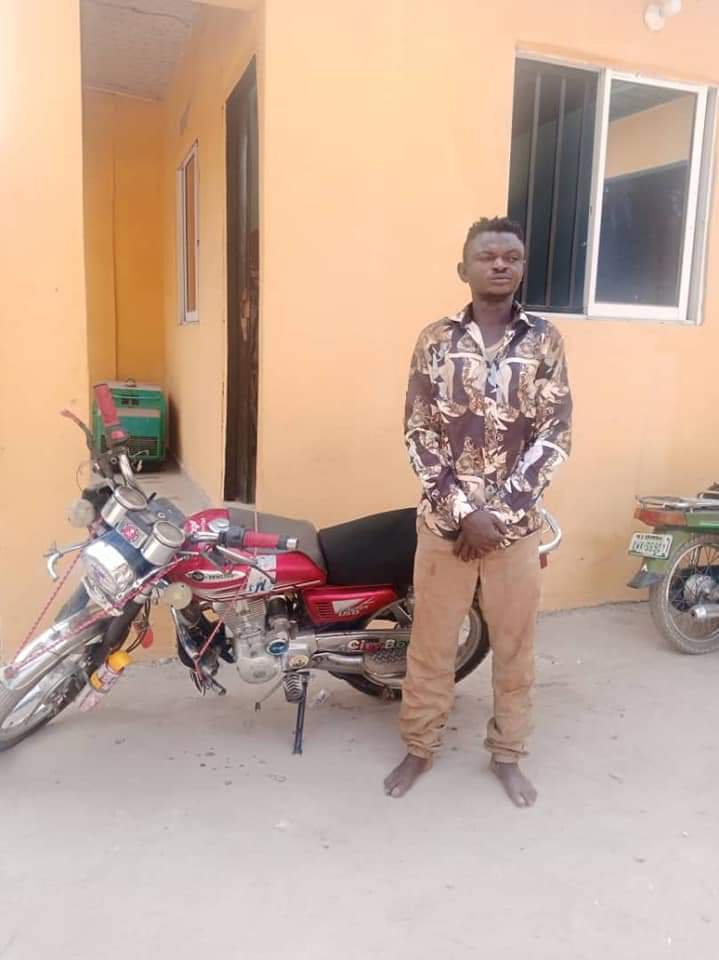 The mother resisted and screamed for help which attracted the attention of neighbours. 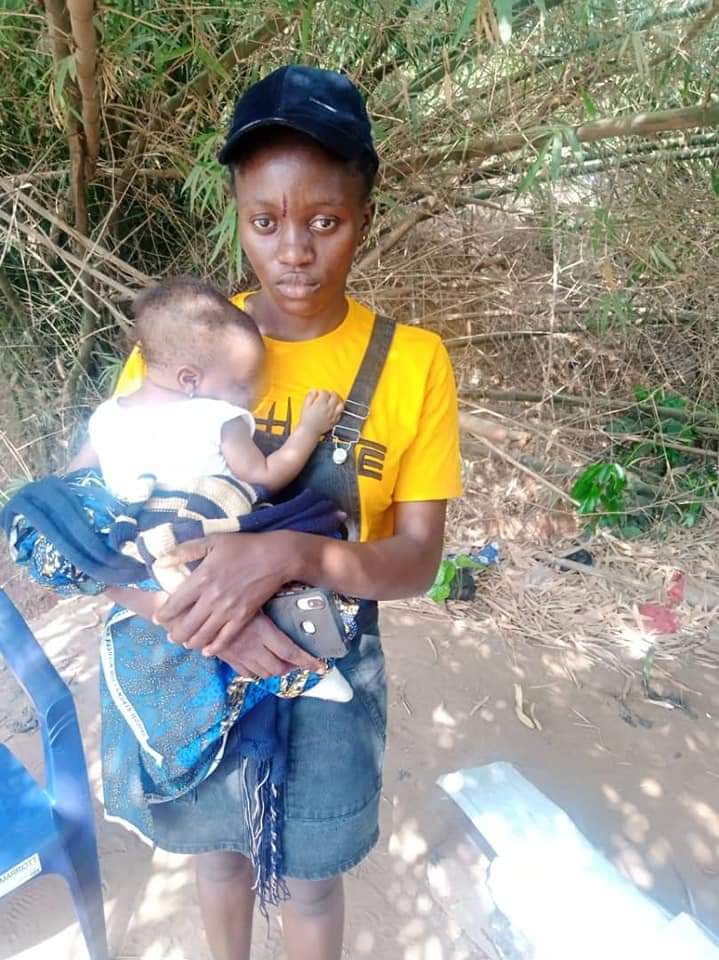 The Police Public Relations Officer, Haruna Mohammed, disclosed that the neighbours in conjunction with local vigilante assisted the police in arresting the suspect.

“Meanwhile, the case is being investigated to ascertain the motive behind such an act after which the suspect will be brought to justice.”