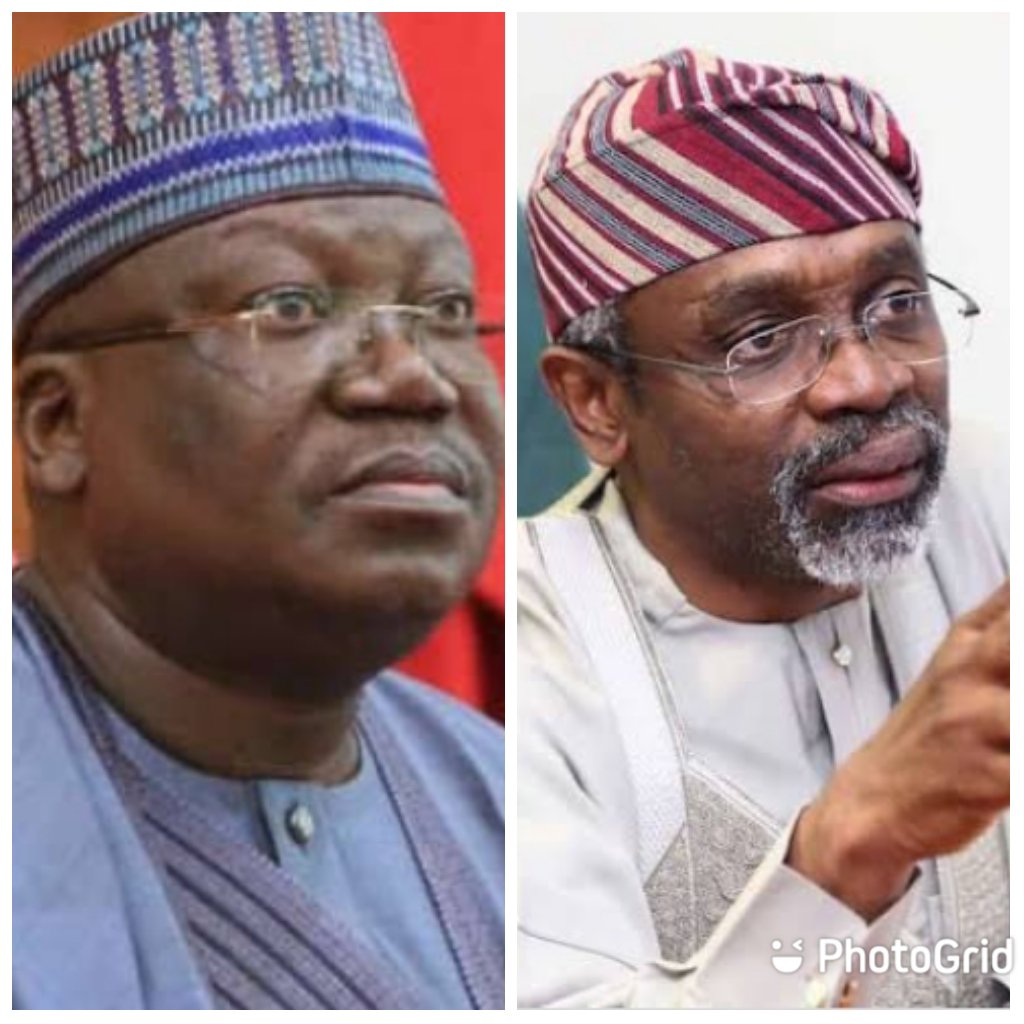 The Socio-Economic Rights and Accountability Project (SERAP) has urged the Senate President Ahmad Lawan and Speaker of the House of Representatives, Femi Gbajabiamila to probe the allegation that N4.1bn budgeted for the National Assembly is missing, diverted or stolen.

SERAP urged that the lawmakers and staff involved should be identified and handed over to the anti-corruption agencies.

“As part of its legislative and oversight functions, the National Assembly has a key role to play in the fight against corruption. But little can be achieved by the body if the leadership and members do not first confront the spectre of alleged corruption within their ranks.”

“Nigerians bear the heavy economic and social costs of corruption. The National Assembly, therefore, has a responsibility to curb it.”