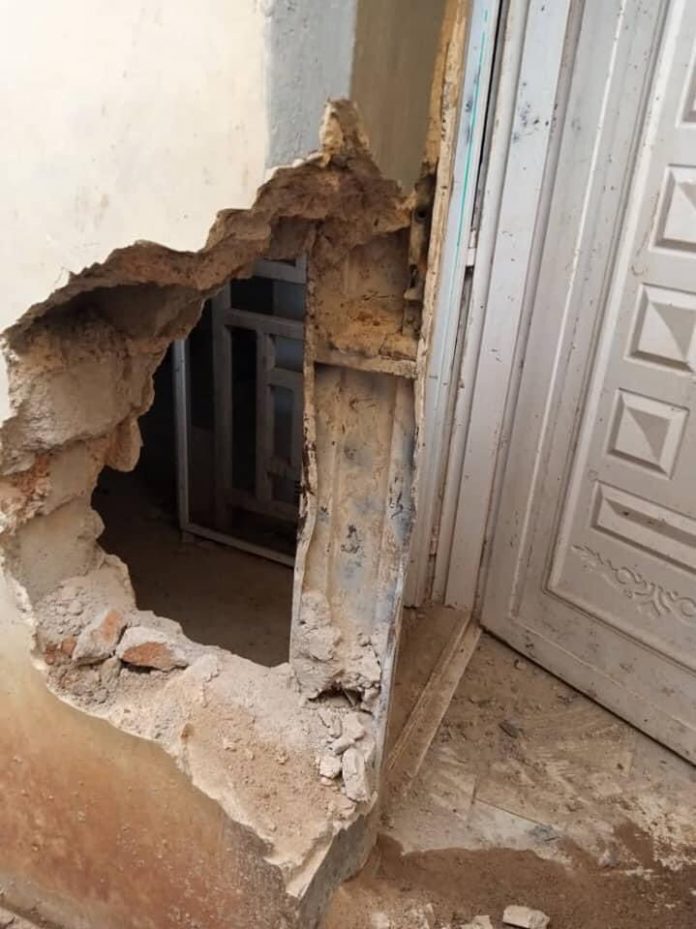 A Clinical Psychologist of the Ahmadu Bello University Teaching Hospital, Mrs Jummai Suleiman, has been abducted by bandits in Kaduna State.

It was gathered that she was abducted with her three children, Abdullateef, Amina and Abdulrahman by 9 pm on Saturday in Zaria.

Narrating the horrible incident, the former Senator representing Kaduna Central Senatorial District, Shehu Sani revealed that this is the reality many people have been forced to live with.

Yet, for some reason, the Presidency is not addressing the killings, kidnapping done by these terrorists code-named ‘bandits’ as it should be.

In yet another text, President Muhammadu Buhari, through his Senior Special Assistant on Media and Publicity, Garba Shehu demands crushing of bandits.

President Muhammadu Buhari Saturday condemned repeated bandit killings in Zamfara and Kaduna States, urging the nation’s military to respond to the worrying situation in a language that the bandits understand.

The President notes that the military and other security agencies are now working on new methods and policies that are yielding good results in many of the troubled parts of the country and calls for a crushing response to the killing of innocent citizens in the rural communities.

He also avers that the nation, its military and the entire population needs to summon the courage required to defeat the bandits and terrorists.

He expresses the nation’s sorrow over the loss of lives, urging security agencies to do everything possible to prevent the recurrence of attacks with impunity.