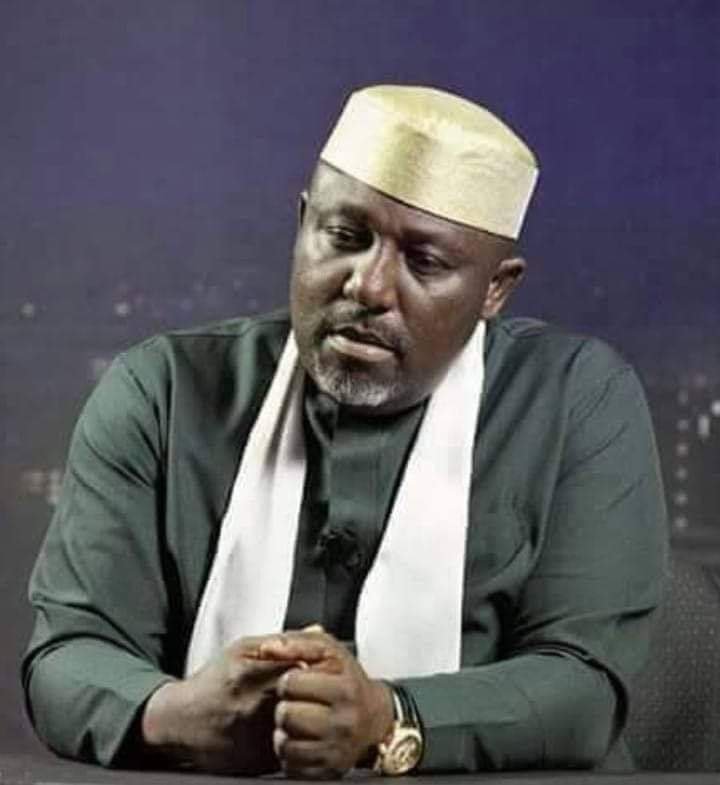 The National Working Committee of the All Progressive Congress, Imo State chapter have suspended its former Governor Rochas Okorocha over anti-party activities.

A statement issued by the National Secretary, John James Akpanudoebehe revealed that the suspension was in line with the recommendation of the Disciplinary Committee.

It also accused Okorocha of having several discrete meetings with opposition parties at both Federal and State levels and abuse of the President, Muhammadu Buhari.

Recall that Okorocha was one of the founding fathers of APC in South East and worked hard for the election and acceptance of President Buhari in the region.