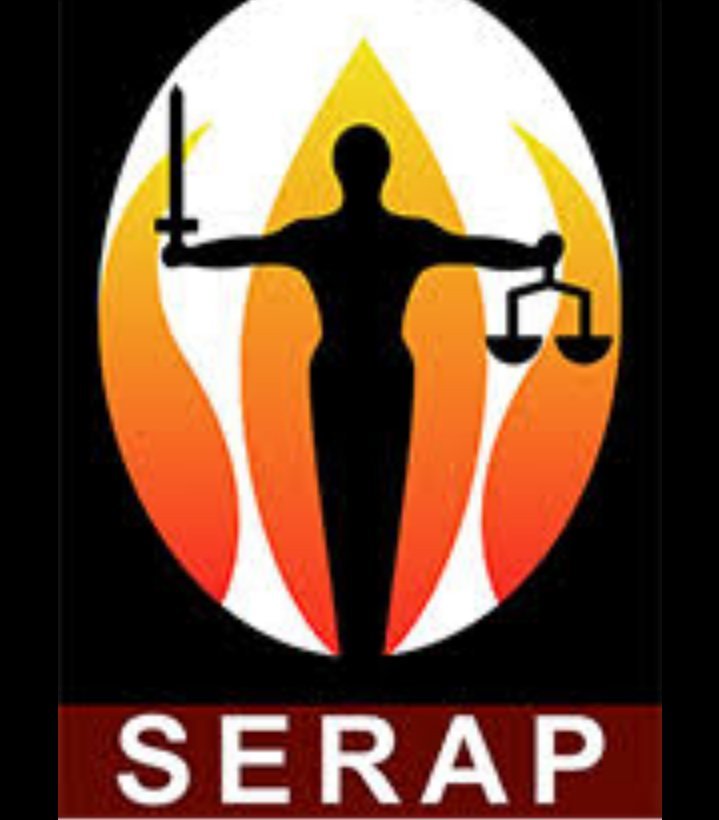 The Socio-Economic Rights and Accountability Project, SERAP, has asked President Muhammadu Buhari to probe the spending of N880bn of public funds by 367 MDAs in 2018 without appropriation.

In its argument, it stated that prosecuting, naming and shaming those who spent public funds without appropriation would end impunity for corruption and serve the public interest.

SERAP said: “Any such investigation should establish whether public funds have been mismanaged, diverted or stolen. Anyone suspected to be responsible should face prosecution as appropriate, if there is sufficient admissible evidence, and any misappropriated public funds should be fully recovered.”

In the open letter dated 7 August, 2021 and signed by SERAP deputy director Kolawole Oluwadare, the organisation said: “These damning revelations suggest a grave violation of the public trust, the Nigerian Constitution of 1999 [as amended], and international human rights and anti-corruption standards. Spending of public funds without appropriation will create opportunities for corruption.”

According to SERAP, “Investigating and prosecuting anyone who spent public funds without appropriation and authorisation will send a powerful message that this illegal and unconstitutional practice will not be tolerated under your watch.”

The letter, read in part: “Complying with constitutional requirements and international standards on spending of public funds would ensure effective and efficient management of public resources, and put the country’s wealth and resources to work for the common good of all Nigerians.public debts.”

“We would be grateful if the recommended measures are taken within 14 days of the receipt and/or publication of this letter. If we have not heard from you by then, SERAP shall take all appropriate legal actions to compel your government to comply with our request in the public interest.”

“Furthermore, 151 MDAs exceeded their 2018 Overhead Appropriation by ₦476,625,502,048.87 without any evidence of supplementary appropriation or approved virement to support the extra-budgetary spending. 102 MDAs also reportedly spent ₦12,208,339,171.01 on subsidies without budgetary provisions.

The Auditor-General is concerned that the money may have been misappropriated.”

“Identifying and naming and shaming those who spent public funds without appropriation would improve the chances of success of your government’s oft-repeated commitment to fight corruption and end the impunity of perpetrators. It will also serve the public interest.”

“SERAP is seriously concerned about the adverse consequences of unconstitutional and poor management of public resources on the human rights of poor and vulnerable Nigerians, including denying them access to essential public goods and services such as quality healthcare, education, and clean water.”

“Public confidence and accountability in public administration are instrumental to the prevention of corruption and greater efficiency. Transparent and accountable public financial management is a key pillar of good governance, and of vital importance to provide public goods and services to citizens, as well as to create and maintain fair and sustainable economic and social conditions in the country.”

“Corruption thrives in contexts that provide opportunities to engage in illicit conduct, widespread motives to take advantage of such opportunities and weak controls.

The prevention of corruption is more effective environments that minimize opportunities, comply with constitutional and international legal requirements and standards, as well as encourage integrity.”

“SERAP also urges you to direct Mrs Zainab Ahmed, Minister of Finance Budget and National Planning to publish widely the details of MDAs and public officials involved in the unconstitutional spending of public funds.”

“SERAP urges you to ask the heads of the MDAs involved to explain why they reportedly spent public funds without appropriation, contrary to constitutional and international requirements, and standards of transparency and accountability in the preparation, processes and decisions on their budgets, and to return any money spent without approval to the public treasury.”